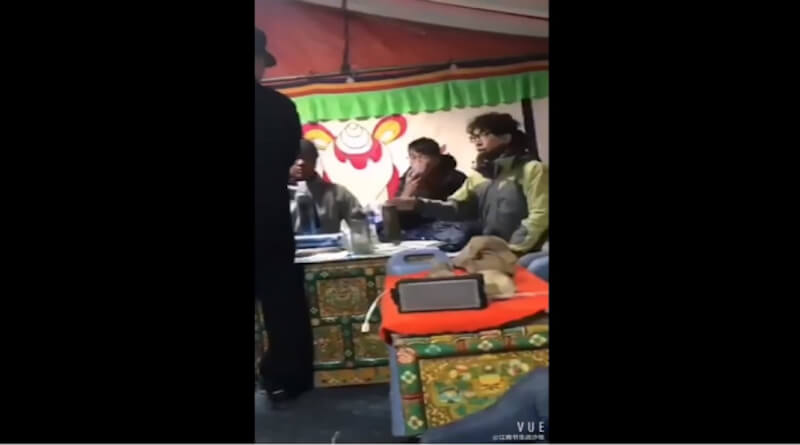 A total of 10 students from Hong Kong, eight from the University of Hong Kong, and the other two from the Hong Kong University of Science and Technology and City University were reportedly detained by mainland public security officers for two days at Mount Everest’s Tibet base camp reports Hong Kong-based online news portal HK01.

Though there was no official clarification over the detention of the Hong Kong students, the Chinese authority’s Security Bureau Cyber Security Force from the region alleged on China’s Twitter-like Weibo social media platform that on 23 August at about 8 pm (local time), “a male Hongkonger surnamed Cheung – was found taking pictures while holding an A4-sized piece of paper which read ‘Liberate Hong Kong’.

“The man’s behaviour had violated regulations on The Law of the People’s Republic of China on Penalties for Administration of Public Security,” the report said and added that the public security institution warned him according to law.

It further added that Cheung had admitted his wrongdoing, promised to respect and never break the Chinese law again and that he was let off after signing a statement of repentance.

The nine people who travelled with Cheung were also released after being proved innocent of any wrongdoing, the report added.

According to the report, the incident came to the limelight after a video that was circulation on Weibo showing the students at the Mount Everest base camp being held by the Chinese authorities was picked up by Campus TV; the Hong Kong University Students’ Union’s Facebook community page. 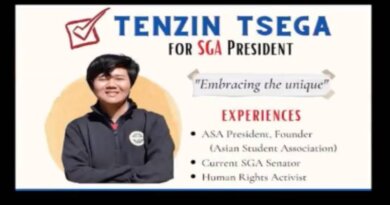 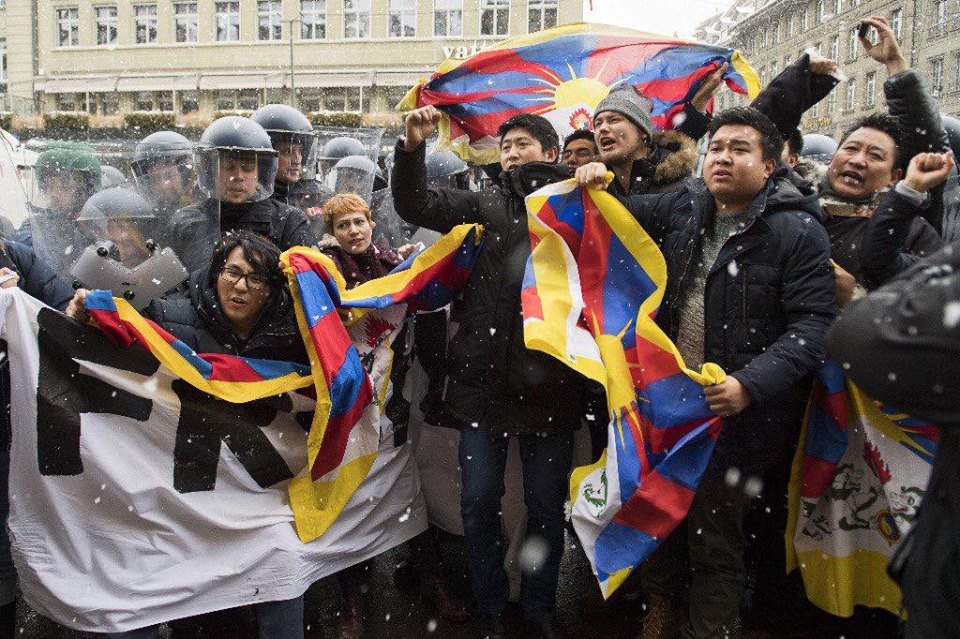 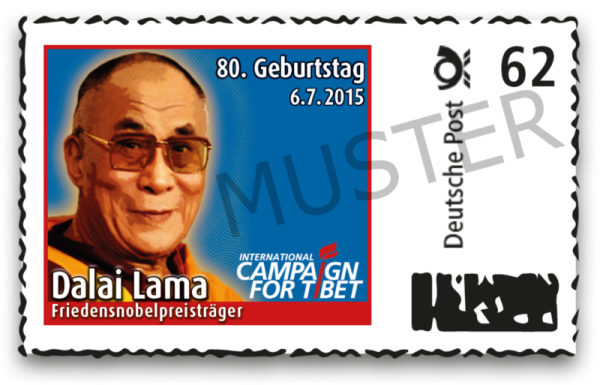