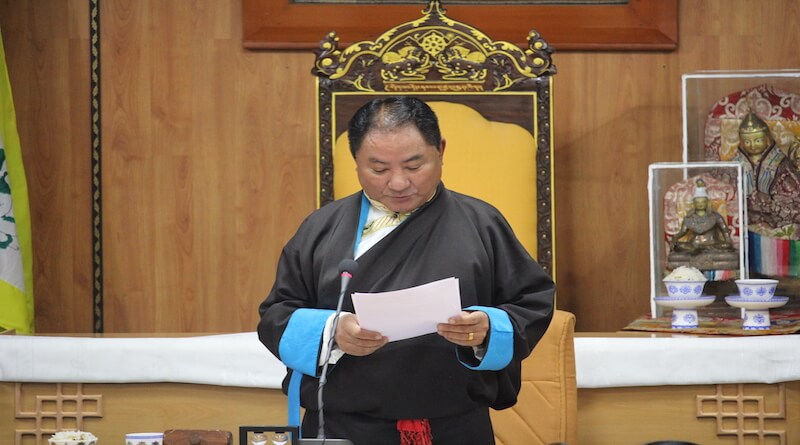 DHARAMSALA, 20 Sept: The eighth session of the 16th Tibetan Parliament-in-exile begun today to discuss the work reports of the seven departments of the Central Tibetan Administration.

The session started at 9:30 am on with Speaker Pema Jungney in the chair in the presence of the President of the Central Tibetan Administration Dr Lobsang Sangay and his entire cabinet.

“We are all representatives of the people and we should strive to serve their aspiration. They were talks doing the round that ascribes us to the discord and disharmony within our community. If it is true then it’s a shame,” Speaker Pema Jungney said as he flagged off the session of the house.

“Henceforth, we should be the one to lead and set right the wrongs in our community and act as a unifying force,” he added and further reminded the house of His Holiness the Dalai Lama’s speech that called on the Tibetan people to do away with sectarianism and regionalism.

“It is our responsibility not to disappoint and let down those we represent once the 8th session of the house adjourns,” he added.

The speaker also appraised the legislators work report over the last 173 days since the house adjourned from the budget session for the financial year 2019-2020 in march earlier this year and nominated a three-member panel of Acting Speaker for the 8th session of the 16th Tibetan Parliament-in-exile to conduct the House proceedings in the absence of the speaker and the deputy speaker.

The Parliament also passed a unanimous resolution to express solidarity with Tibetan people inside Tibet who are suffering under repressive Chinese rule in Tibet.

The 8th session of the 16th Tibetan Parliament will be held over 20-30 Sept during the course of which apart from the work reports of the various departments of the CTA, lawmakers will deliberate on the prevailing critical situation inside Tibet and other issues of concern within the Tibetan community in exile. 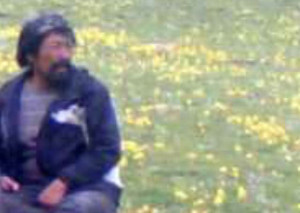 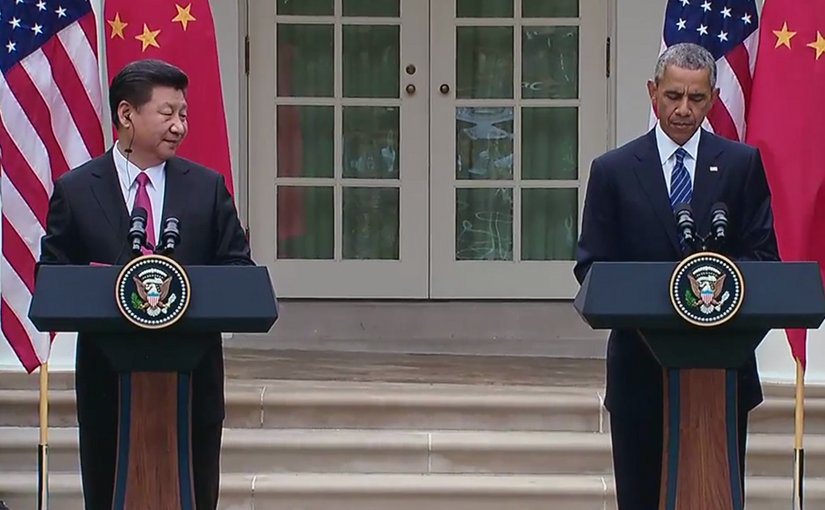 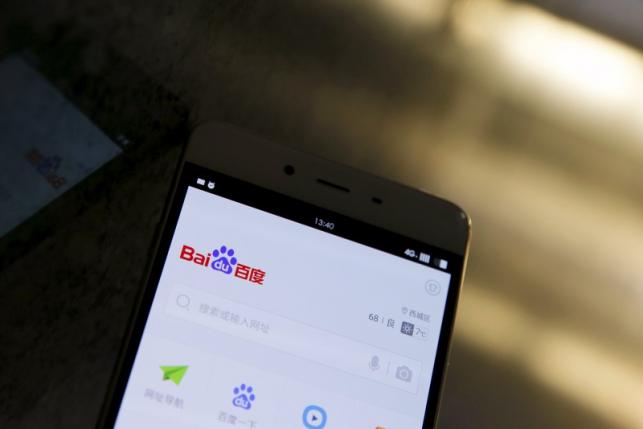