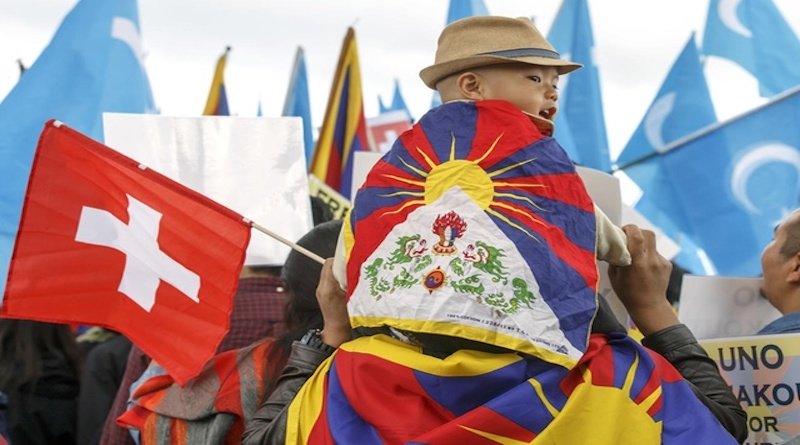 China’s coronavirus aid for Europe has raised the question of whether the country is using the pandemic to build influence in the West. Yet many other, more direct, interventions from Beijing go virtually unnoticed, such as events in southwestern Switzerland last month.

On March 9, ten municipalities in the French-speaking canton of Vaud received post from the cantonal government. They all planned to take part in a flag-flying campaign for Tibet organized annually by the Swiss-Tibetan Friendship Society (GSTF) to commemorate the 1959 Tibetan uprising against the Chinese occupiers.

The letter from the Vaud government, obtained by swissinfo.ch, urged the municipalities to abstain from raising the Tibetan flag on March 10. It would contradict the “One China Policy” of the Swiss government, the cantonal government said, referring to consultations with the Federal Department of Foreign Affairs. Foreign policy is a matter for the federal government, it said.

Three days earlier, the Chinese ambassador had written to the government of canton Vaud asking it to call on the municipalities to desist from raising flags and other demonstrations of solidarity.

There is nothing new about the Chinese Embassy trying to disrupt or prevent such demonstrations, says GSTF president Thomas Büchli. The embassy often contacts an official institution in writing or by telephone. Sometimes, officials even receive personal visits at their offices. “What is new, however, is that the relevant authority responded to Chinese intervention by writing an official letter that simply passed on the request,” Büchli says.

Asked why it passed on the demand from the Chinese Embassy, the cantonal government said all it had done was to share the position of the Federal Department of Foreign Affairs. Nine municipalities went ahead regardless and raised the Tibetan flag on March 10, while one desisted.

Ralph Weber, a professor at the Europa Institute at Basel University, researches Chinese politics and documents this kind of Chinese intervention. His aim is to understand how authoritarian regimes try to influence democratic states.

“These kinds of intervention by China happen constantly all over Europe,” he says, noting that most of the time it’s a question of “small scandals” that are often not even registered by the public.

“Taken together, you start to recognise certain patterns.”

These patterns can be traced back to the activities of the so-called United Front, Weber says. The United Front is an organisation inside the Chinese Communist Party that has gained considerable influence since President Xi Jinping took office eight years ago. One of its tasks is to manipulate foreign institutions to promote China’s interests abroad.

President Xi declared officially in 2013 that China’s stories must be “well told”. Xi’s appeal targeted foreign countries, Weber notes. “Under Xi, China has increased its influence abroad considerably. It’s about soft power, but also about what we in academia refer to as sharp power.”

In Beijing’s view, Tibetan flags in Swiss municipalities are not the way to tell good stories. So this is a case for the United Front, which operates abroad not only via embassies and consulates. Weber says China also has “a host of associations which act like non-governmental organisations”. These make contact with civil society, with towns or municipalities and try to engage private people and entrepreneurs to work for their interests.

“In Switzerland we underestimate the scope and depth of the United Front’s activities,” says the Basel-based researcher. In other countries, such as Australia, New Zealand or Czech Republic, there is a much more intensive and critical discussion about China’s influence, he says.

Weber is not the only one who doubts federal politicians in Bern are up to speed on all of these activities. Fabian Molina, a member of parliament from the left-wing Social Democrat party, put forward a motion urging the government to “develop a coherent foreign policy strategy for China”. He says it is the only way for Switzerland to protect its interests and values from Beijing.

The government recommended taking up the motion and the lower house of parliament followed this recommendation, but the senate rejected it at the end of 2019. However, the Swiss Federal Department of Foreign Affairs says that China is currently the subject of “in-depth analysis”. This is also one of the aims of the new Foreign Policy Strategy for 2020-2023. In the second half of the year, this work should be completed, the Foreign Affairs Ministry reports.

The goal of the work is “more coherence between departments”. The government wants “to create clearly established decision-making mechanisms which are activated in cases of conflicting priorities”.

Molina is happy “that now at last something is happening”. But he says the steps taken so far are inadequate because they only apply to national institutions. “It would make more sense to include all of Switzerland and provide orientation for cantons, towns and municipalities,” the lawmaker says.

The latest example in canton Vaud shows that it’s not enough for the departments in Bern to reach agreement among themselves, Molina says.

At the beginning of last week, a first Swiss Airbus from China landed with a delivery of protective equipment for Zurich hospitals. According to the health authorities, it contained “urgently needed” protective gowns. Further flights are planned.

The deliveries are for 34 health institutes in the cantons of Zurich and Schwyz. The delivery came on the initiative of Zurich hospitals.

Translated from German by Catherine Hickley. 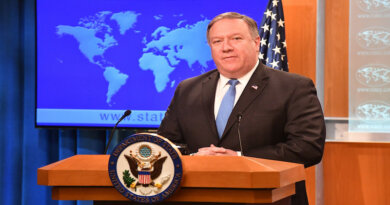 Entire world needs to stand up to China: Mike Pompeo 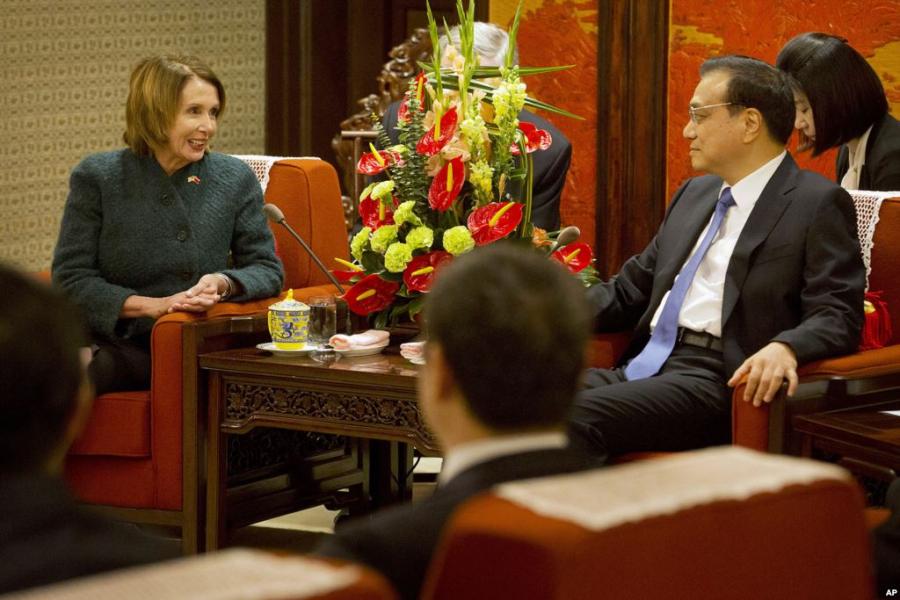 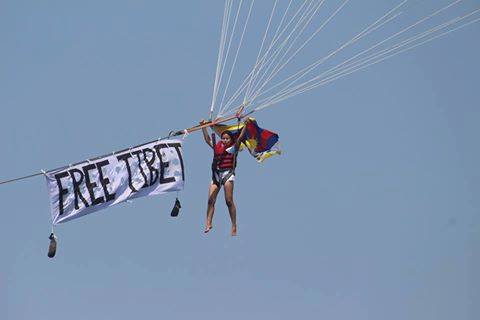