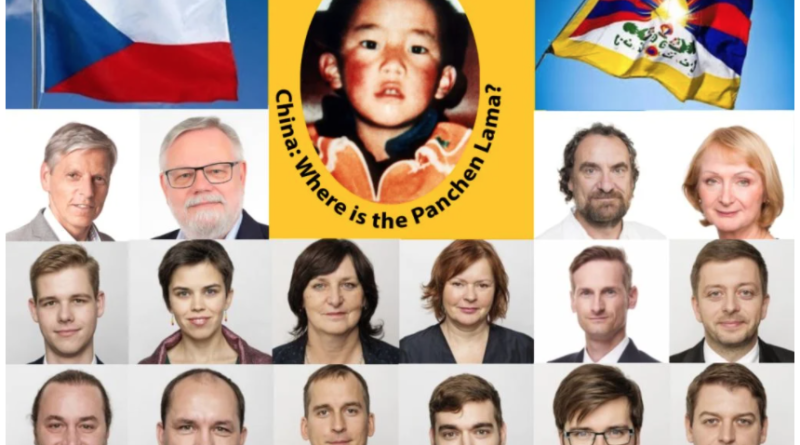 DHARAMSALA, 15 May: Lawmakers from Czech Republic’s Parliamentary Support Group for Tibet have joined the global call for the immediate release of the 11th Panchen Lama Gedhun Choekyi Nyima and his entire family as it marks the 25th year of their enforced disappearance.

“On the 25th year of enforced disappearance of Tibet’s 11th Panchen Lama Gendhun Choekyi Nyima, we, the undersigned members of parliament of Czech Republic, call for his immediate release along with his entire family and other Tibetan political prisoners,” read the joint statement issued by 16 Czech parliamentarians.

The statement noted that after the “Panchen Lama and his entire family members were kidnapped by China” and that until now, “China has refused to disclose sufficient and satisfactory information about him.”

“Last month, Tibetans were forced to celebrate the 31st birthday of their religious leader, the 11th Panchen Lama without even knowing whether he is alive or not,” it added.

The statement also noted that “this evinces the egregious human rights violations suffered by Tibetans under China. It, therefore, comes as no surprise that Tibet is consistently ranked as the second least free region in the world and the European Parliament Intergroup on Freedom of Religion or Belief has ranked China as one of the worst violators of religious freedom in the world in 2018.

The MPs, further raising their concern added that “Not just Tibetan Buddhists, even Uighur Muslims and Christians are also facing religious persecution by China.

In light of this, we strongly condemn the enforced disappearance of Gedhun Choekyi Nyima for the last twenty-five years.”

“It is a tragic milestone evincing the continuous crime being perpetrated by China not only against Gedhun Choekyi Nyima and his family but also against all the Tibetans who are deprived of their religious leader,” the statement read.

It concluded by urging the Czech republic “Government, the European Union and the United Nations to take serious note of this gross human rights violation and press China to release Gedhun Choekyi Nyima and his family members and stop China from meddling in the religious practices of the Tibetans including their system of recognition of reincarnations.”

Meanwhile, a joint statement issued by 15 lawmakers from Switzerland on Wednesday also called upon the Chinese government to immediately release the 11th Panchen Lama Gedhun Choekyi Nyima and his entire family among others.

Born on 25 Apr 1989 in Lhari County in Nagchu region of eastern Tibet, Gedhun Choekyi Nyima was recognized as the 11th Panchen Lama by His Holiness 14th Dalai Lama at the tender age of 6 on 14 May 1995.

Three days after his enthronement, the 11th Panchen Lama was kidnapped by the Peoples Republic of China and have been held captive since 17 May 1995 along with his family members. He has not been seen in public ever since.

Human Rights organizations have called him the youngest political prisoner in the world. 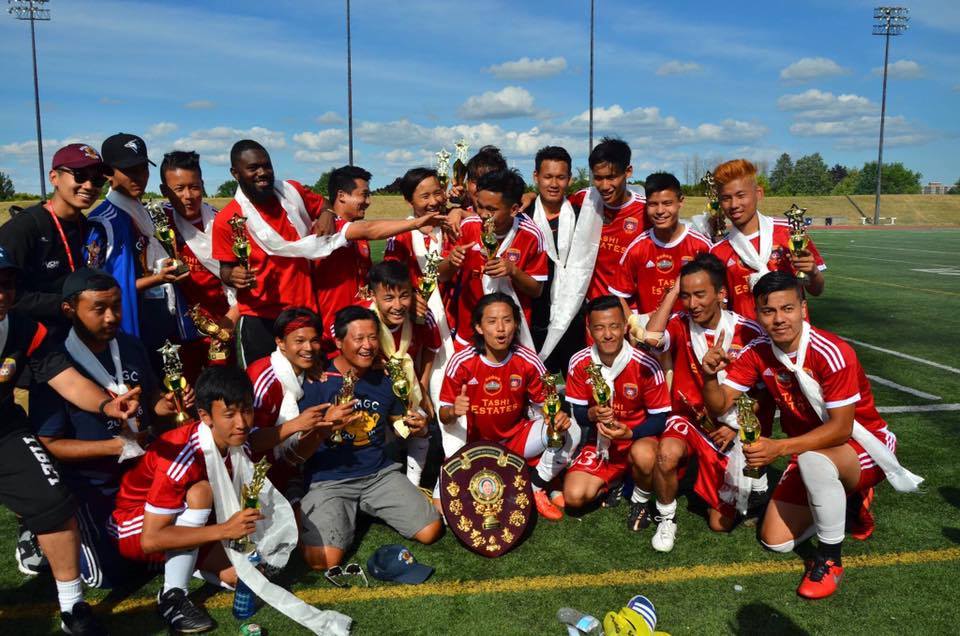 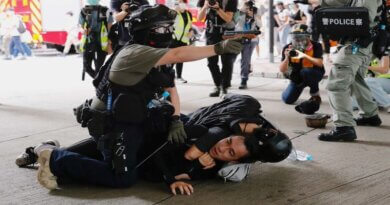 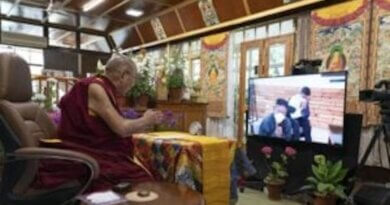