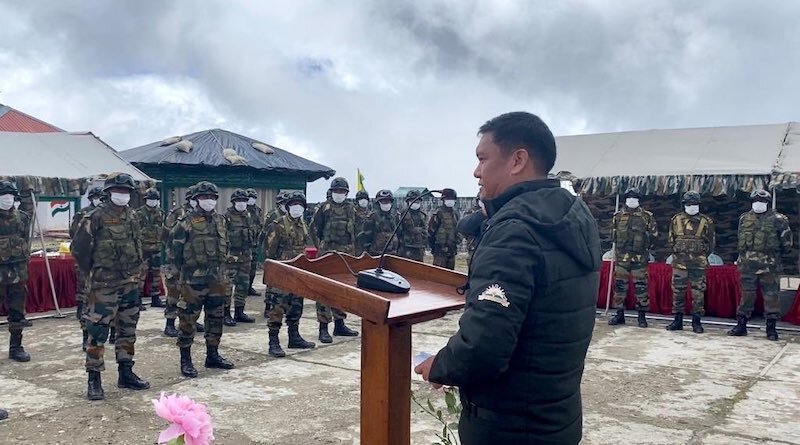 DHARAMSALA, 25 June: Arunachal Pradesh Chief Minister has reiterated that India shares boundary with Tibet, not China on the heels of the Chinese aggression and incursion along the Line of Actual Control (LAC) in eastern Ladakh’s Galwan Valley.

Arunachal Pradesh Chief Minister Pema Khandu called the LAC as the “Indo-Tibet border” in a tweet accompanied by pictures of an army event in the state that he attended on Wednesday.

“The valour of the Indian Army is what we counted ever since our Independence. Had an opportunity to interact with the brave jawans today at Bumla post on the Indo-Tibet border. Their josh (excitement) is at the highest level. We are in safe hands when it comes to our borders,” the Chief Minister tweeted.

The Chief Minister was widely applauded by his followers on twitter for his remarks and his tweet was widely retweeted.

The latest episode of Chinese aggression and incursion along the LAC at the Galwan Valley region in Ladakh saw 20 Indian soldiers including a commanding officer killed by the PLA just ten days ago.

Though the Chinese were less than forthcoming on the numbers of casualties the PLA suffered, the Indian Army has claimed that over 40 PLA soldiers may also have been killed or injured citing intercepted military communication and that the US Intelligence believes that 35 Chinese troops died, including one senior officer following the violent skirmish.

The Arunachal Pradesh Chief Minister made the same remarks earlier in 2007 after China strongly objection to the Tibetan spiritual leader’s visit to his state.

“Let me get this straight. China has no business telling us what to do and what not to because it is not our next-door neighbour, the McMahon line demarcates the boundary between India and Tibet and not China,” Pema Khandu remarked then, in response to China’s complaint.

The McMahon Line demarcation is the current effective boundary between China and India after the Chinese occupation of Tibet.  It is a demarcation line drawn on the map referred to in the Shimla Accord, a treaty signed between Britain and Tibet in 1914.

The Chief Minister invited the Tibetan spiritual leader to his state, the second-largest Buddhist populated state in India, in 2017 and escorted the Dalai Lama from Guwahati to Bomdila during the latter’s 9 – day visit to the state.

Additionally, China has laid claim to around 90,000 square kilometres of Arunachal Pradesh as its own territory, which India has resolutely rejected. 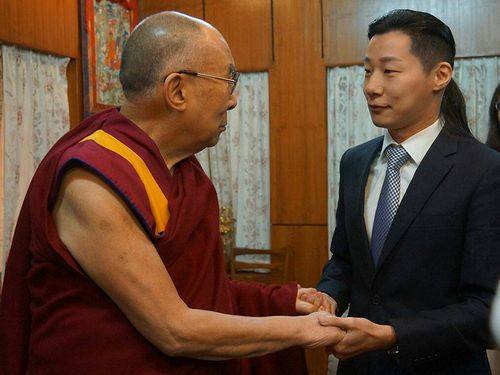 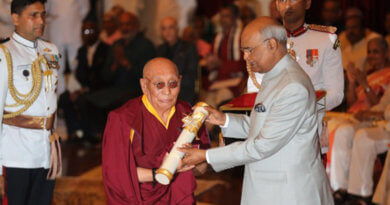 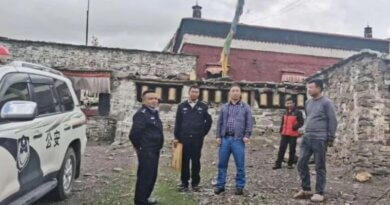