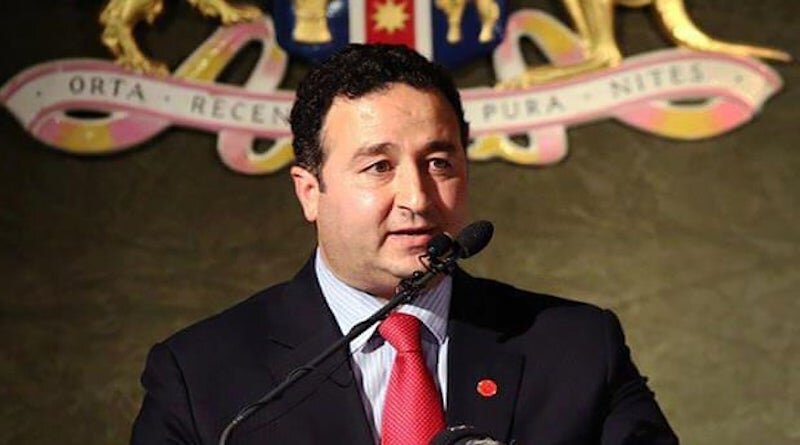 It further accused Australia of sending spies to China to gather intelligence and recruit agents.

The commentary cited an unnamed source from a Chinese law enforcement agency and alleged that “Australia tried to install wiretaps in the Chinese embassy in Canberra” among others.

The accusation was widely seen as retaliation from Beijing as it came days after an investigation into allegations of a Chinese government plot to influence a serving politician in Australia.

The Labor MP has been a vocal supporter of China publicly, is reported to have made multiple trips to Beijing, where he has met with Chinese Communist Party members.

Prior to the raid that saw his Party membership suspended, the MP came to the spotlight for praising China’s handling of the coronavirus pandemic which doesn’t meet the reality and brought the wrath of the entire world as Wuhan, China originated COVID-19 has infected 10,154,984 people and caused the deaths of 502,048 people globally.

If found guilty of the charges,  he will become the first person to face legal action under the Federal Government’s legislation to counter foreign interference in Australia.

Moselmane was noted to be a vocal critic of the laws that were tightened in 2018 amid concern among Australia’s spy chiefs over the threat of espionage from foreign powers and that his visits to China at least 15 times, has brought him under the microscope though he has claimed the trips were for charity. 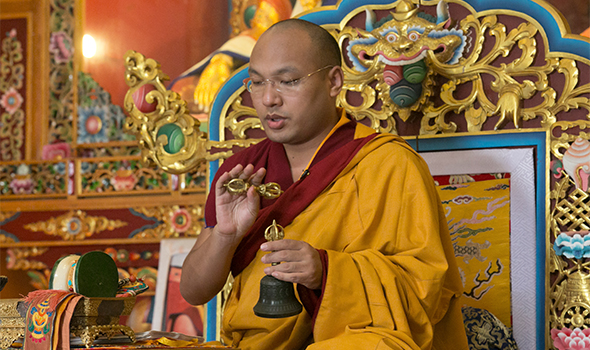 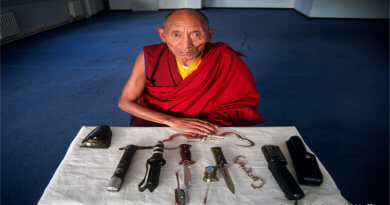