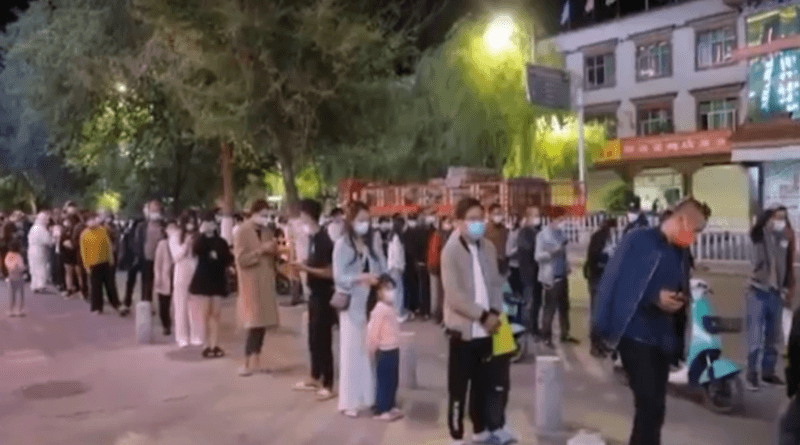 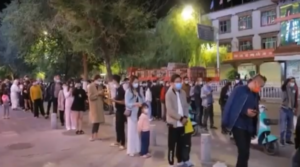 DHARAMSALA, Tibet is struggling to contain its biggest ever Covid-19 flareup as cases in China rose to a nearly three-month high, media reports said.

While China reported more than 2,000 new coronavirus infections for the fourth day in a row on Monday as the outbreak spread across China, Tibet also struggled to contain its biggest ever Covid-19 flareup, Bloomberg reported.

Across China, there 2,368 cases were reported on Monday, nearing the highest level since May.

According to the report, China’s daily case tally may also have been boosted by a change in reporting standards in Tibet, which is struggling to contain its biggest ever Covid-19 flareup.

With China battling to cope with the infection, the report noted that it raises the prospect of more disruptive restrictions in line with its Covid Zero strategy. 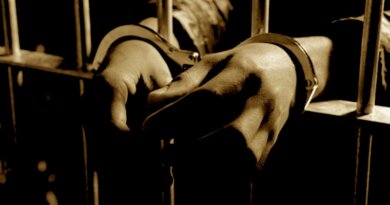 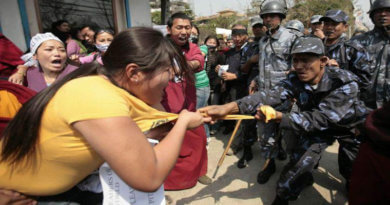