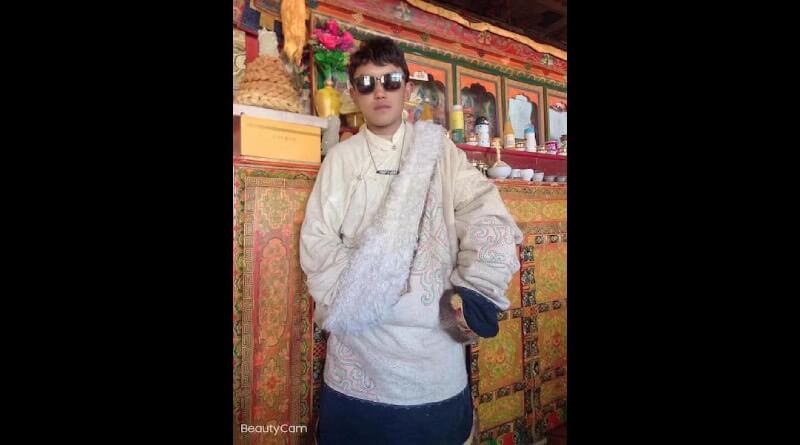 DHARAMSALA, 25 Aug: Chinese authorities have arrested a Tibetan Youth from Ngachu allegedly for possession of the exiled Tibetan leader His Holiness the Dalai Lama’s photo.

“Karma Samdup a Tibetan from Ngachu was arrested by the Chinese authorities in Lhasa, Tibet’s capital on 12 Aug,” a source told the Tibet Express.

According to the source, the Tibetan youth who hails from the Sernye District of Nagchu City in the Traditional Tibetan province of Kham was arrested for wearing a locket with the Dalai Lama’s photo and for keeping pictures of the Tibetan spiritual leader in his car.

The development came amid heightened security across Chinese-occupied Tibet with many cities including the Tibetan capital, Lhasa placed under lockdown.

While Chinese authorities maintain that the restrictions have tightened to contain and curb the COVID-19 infection which has surged in Tibet,  the source added that “Chinese authorities are constantly raiding the homes of Tibetans.”

Samdup was allegedly arrested for keeping the Dalai Lama’s photo and for contacts with ‘separatist groups’ by which China means having contacts outside Tibet.

His whereabouts and condition remain unknown after his arrest.

In April 2021, the Chinese authorities issued a decree declaring that the possession of the Dalai Lama’s portrait will face the same charges as illegal possession of arms in Dza Wonpo, a town in the traditional Tibetan province of Kham. 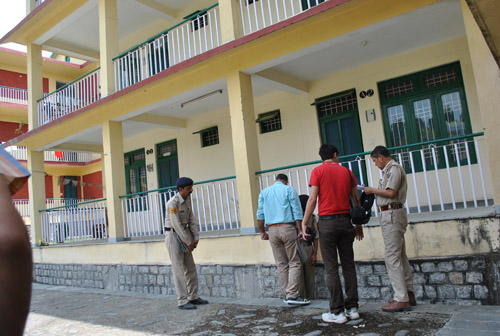 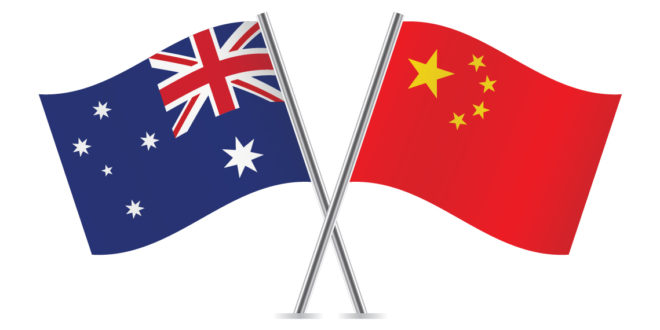 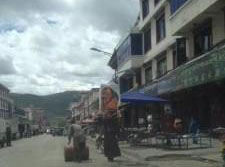