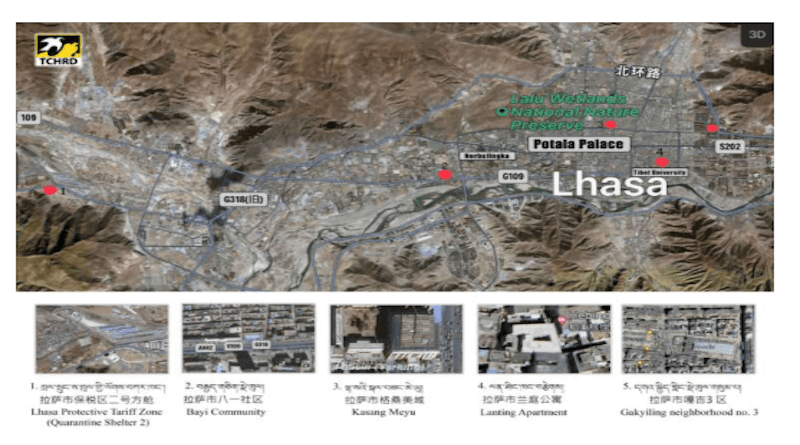 Forty-nine days into China’s authoritarian lockdown to ostensibly prevent and control Covid-19 in Lhasa and other major cities in the so-called Tibet Autonomous Region (TAR) has so far forced five Tibetans to commit suicide between 23 and 25 September in Lhasa city, the Dharamsala based rights group has said.

TCHRD has further established that five Tibetans who died of suicide on 23, 24 and 25 September were from Lhasa Comprehensive Protective Tariff Zone no. 2(West Lhasa), the Bayi community (southwest Norbulingka), Lanting apartment (near Tibet University), and Gakyiling neighbourhood 3 (east of Lhasa). 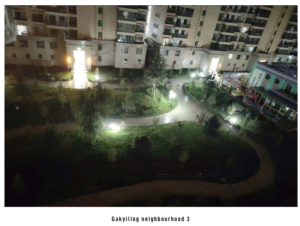 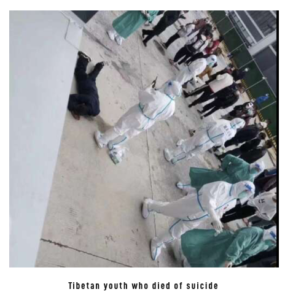 “Videos of some of them jumping to death from atop buildings have made their way online,” TCHRD said in its report and added that based on information published on social media platforms such as China’s Twitter-like Weibo and WeChat micro-messaging app, “an unidentified person jumped to death on 23 September in Gakyiling neighbourhood 3 in Lhasa city.”

The rights group added that a post on China’s Twitter-like Weibo published on the evening of 24 September alongside a picture of an apartment building in Gakyiling neighbourhood 3 read: “It rained today in Lhasa as if to mourn the person who died. Only the dead can reach heaven. The human realm is hell. Only those living in Lhasa can understand the situation of the epidemic in Lhasa. I request everyone to look after us. I request the authorities to stop deceiving the masses. The masses have suffered too much. The China Central Television and People’s Daily [major state media] may not see this but I thought everyone should see the situation posted below”.

The report further adds that on 25 September, another post with a picture of a dead person lying on its back on a flight of stairs was posted with a message: “What does Covid prevention and control mean to us? Every life [lives of ordinary people have no value]. Despair. Desperation. No one speaks up. Even when someone speaks, [his voice] cannot go beyond the Dangla mountains [central Tibet]. These lives must be happy in heaven because they have escaped this hell realm.”

While TCHRD stated that social media platforms are rife with posts mourning or reporting the suicide deaths caused by extreme repression in the guise of China’s draconian zero-Covid policy in Tibet, the Chinese government censors have already deleted the posts.

The development came amid China’s heightened mismanagement of the Covid pandemic, which has caused great suffering and hardships to local Tibetans that the Central Tibetan Administration(CTA), commonly known as the Tibetan government in exile has said endangers the lives of Tibetan in Tibet and causes more harm than good. 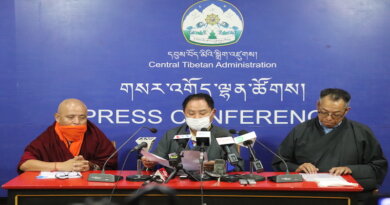 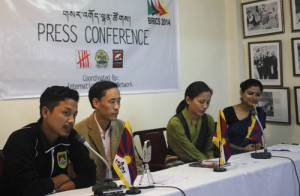 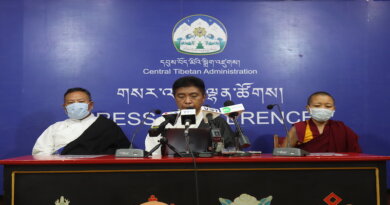