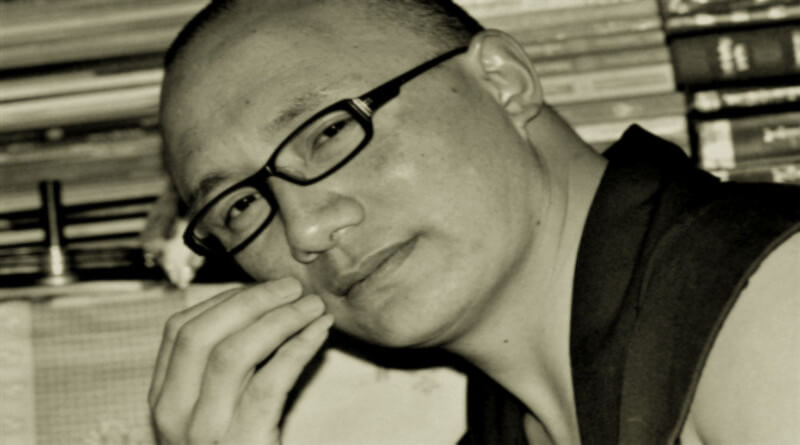 DHARAMSALA, 13 Dec: A Tibetan writer-teacher Monlam Gyatso has disappeared after he was arrested by the Chinese authorities in June 2021.

Nearly two years into Tibetan writer-teacher Monlam Gyatso’s arrest, his family members and close associates are still in dark about his whereabouts and well-being, a source from the region told the Tibet Express.

According to the source, Monlam Gyatso disappeared after he was arrested by the Chinese authorities on 9 June 2021 and the information about the arrest of the monk was withheld till now with the hope of his immediate release.

It has been one year, seven months and four days into his arrest now but there is still no information on where he is being held and on what charges or whether he is alive or dead, the source added.

Gyatso, 46 hails from Raktram town from Serta county in Karze in the traditional Tibetan province. He was ordained as a monk at Raktram Jampaling monastery.

In 2007, he formed a group of 20 intellectual people comprising monks, nuns and laypeople and voluntarily travelled across 30 different places and taught Tibetan language and grammar, Buddhism, and Chinese to the people in remote areas to the illiterate Tibetans with no access to education such as

He has also set up a school in his hometown and authored six books besides starting and editing the first magazine of Larung Gar among others.

Last year, the Tibetan Centre for Human Rights and Democracy, a Dharamsala-based Tibetan advocacy group called on the Chinese Communist regime to end the cultural assimilation campaign and crack down on Tibetan intellectuals and cultural leaders.

Citing cases of several Tibetan intellectuals such as  Gō Sherab Gyatso (aka Gosher), age 46; Dhi Lhaden, age 41; Rinchen Tsultrim, 29; and Trinley Gyatso, age 20; all of whom have been sentenced to four to ten years in prison following lengthy periods of detention in undisclosed locations over the past two to three years, the Dharamsala-based Tibetan advocacy group declared that “the Chinese Party-state is targeting and silencing influential Tibetan writers, intellectuals and cultural leaders that it views as a hindrance to its cultural assimilation campaign.” 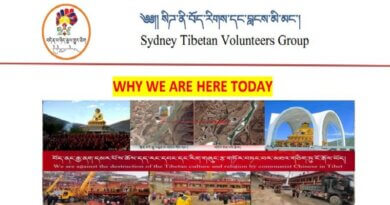 We are against destruction of Tibetan religion, culture by CCP : Sydney Tibetan Volunteers Group 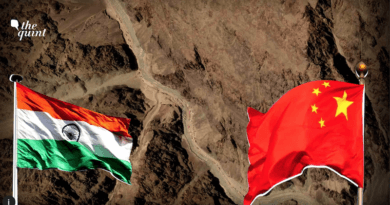 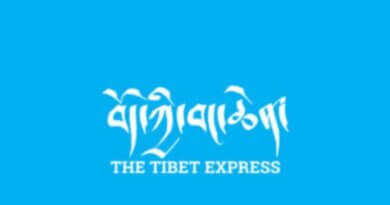