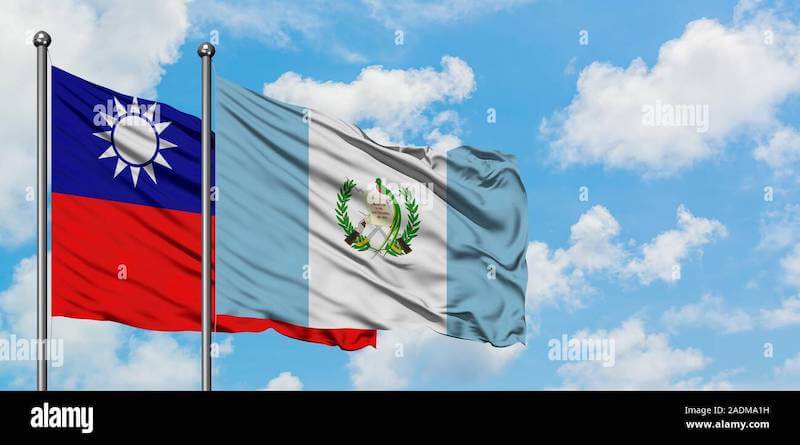 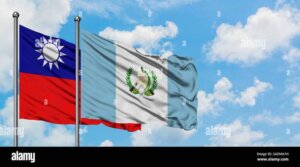 DHARAMSALA, 19 Dec: Guatemala has said that it plans to hold “a high-level meeting of Taiwan-friendly countries in March to promote exchanges between friendly countries and reaffirm recognition and support for the Republic of China, Taiwan”.

“As Taiwan’s unchanging friend and ally, Guatemala intends to hold a high-level meeting of Taiwan-friendly countries in March to promote exchanges between friendly countries and reaffirm recognition and support for the Republic of China, Taiwan,” Oscar Adolfo Padilla Lam, the new Guatemalan ambassador in Taipei has said on Monday, the Reuters reported.

He has further expressed his hope that Taiwan President Tsai Ing-wen will attend the summit.

“If President Tsai’s itinerary allows, I hope she can co-chair such an important meeting with President (Alejandro) Giammattei”.

According to the report, the Taiwanese President’s office has not yet commented on whether Tsai will accept the invitation or not.

However, she has thanked Guatemala for its support, including sending Foreign Minister Mario Bucaro to Taipei in August just after China carried out war games near the island, the report added.

Guatemala, the most populous country in Central America is one of the 14 countries Taiwan has formal relations with.

The self-ruled island headed by independence-leaning President Tsai Ing-wen has formal relations with only 14 countries, many of them small, less-developed nations in Central America and the Pacific, including Belize and Nauru.

Beijing claims self-ruled and democratic Taiwan as its own and views it as a wayward province to be reunified with China by force if necessary.

Taiwan has been self-governed since 1949 when Chiang Kai-shek’s Kuomintang troops fled to the island after losing China’s civil war to Mao’s Communist Party. 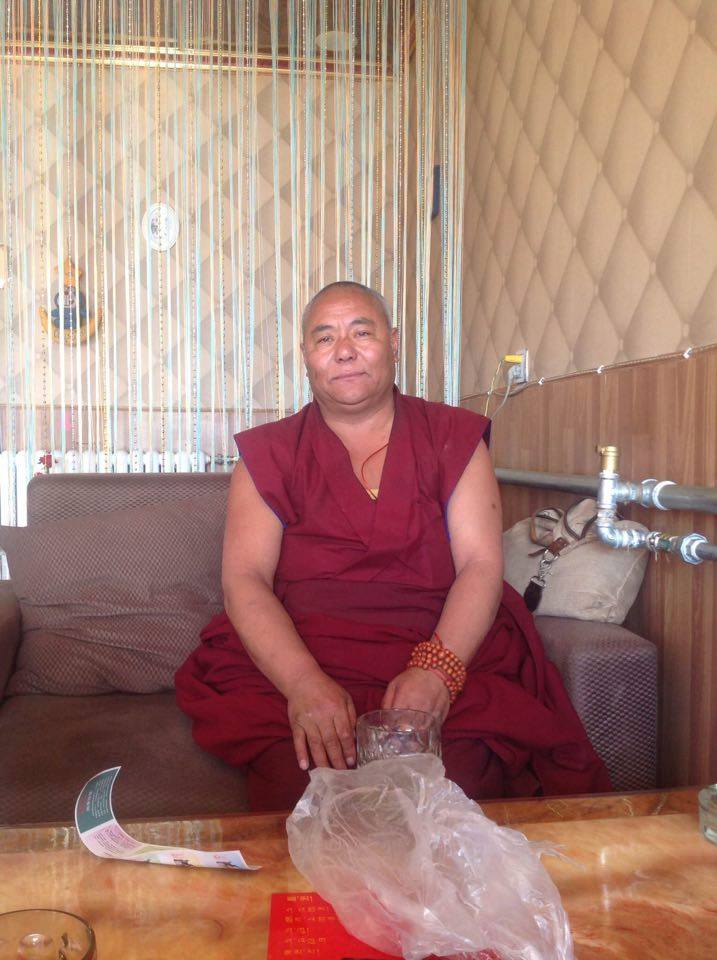 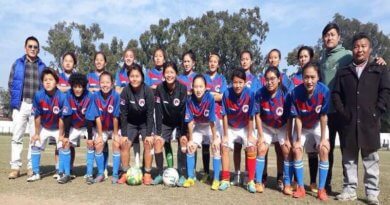 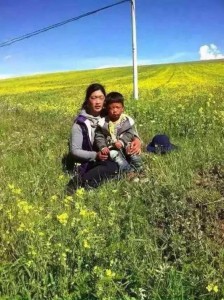