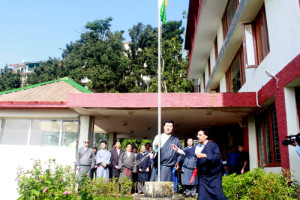 DHARAMSALA, Aug 17: The elected political head of the Tibetan people, Sikyong Dr Lobsang Sangay expressed his congratulations to the government and people of India on its 69 Independence Day on Aug 15 at a brief ceremony held at the Kashag Secretariat here in Dharamsala.

“On the 69th anniversary of India’s independence day, I would like to wish the government and people of India a very hearty congratulation,” Sikyong said.

He also thanked the government and people of India for the kindness, generosity and support shown to the Tibetan cause and the Tibetan people.

“The successive governments of India and the different political parties have always supported the just cause of Tibet. The Central Tibetan Administration as well as the largest population of Tibetan refugees is based in India. Therefore, we are immensely grateful to this great nation for the kindness and generosity that it has shown to the Tibetan people,” he told reporters.

After the ceremony at the Kashag Secretariat, Sikyong attended a ceremony hosted by the local Indian administrative office at Police Ground in Lower Dharamshala to mark the occasion. 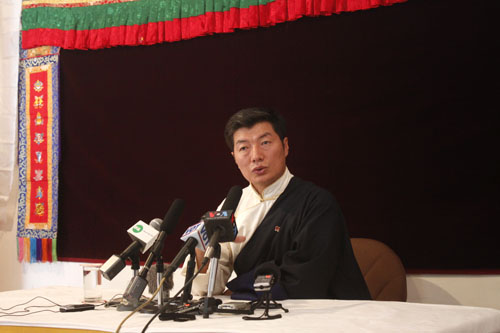 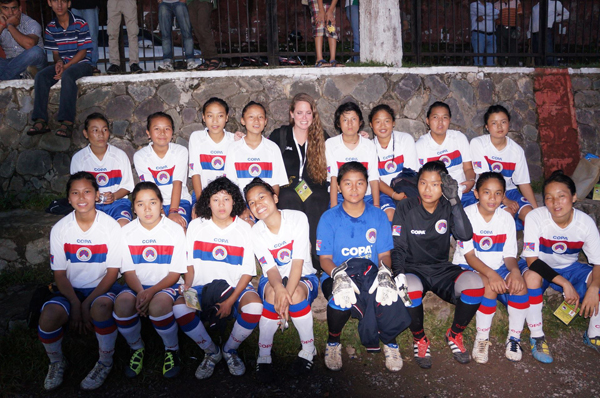 GCMGC 2016 to be played in Toronto, TNSA and Cassie Childers clash over Tibetan women’s soccer team 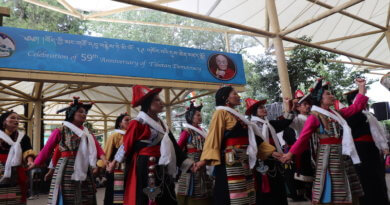