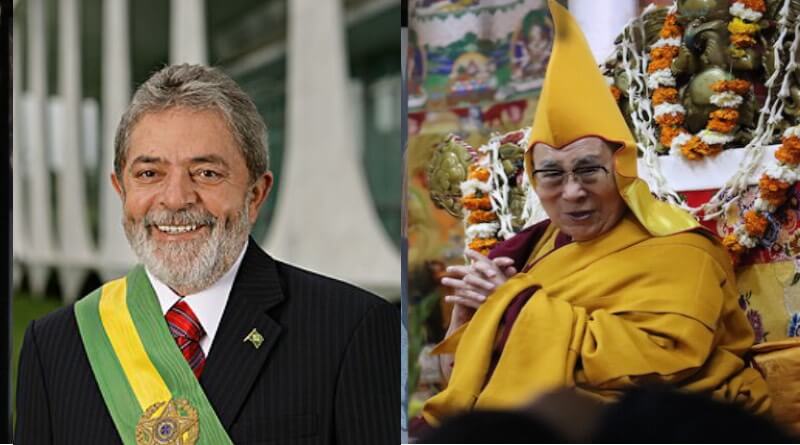 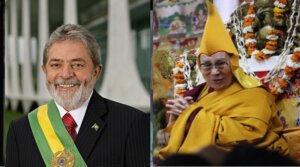 Congratulating Lula da Silva on being sworn in once more as President of Brazil, the Dalai Lama has offered his best wishes.

“May I wish you every success in fulfilling the hopes and aspirations of the people of Brazil, and in contributing to the development of a happier, more peaceful world,” the Dalai Lama has said in a missive addressed to Lula da Silva.

The octogenarian Tibetan leader further said in the letter that he had the opportunity to Brazil several times and that he “deeply appreciate the interest people from many walks of life have shown in my efforts to promote an appreciation of basic human values like warm-heartedness and concern for the well-being of our fellow brothers and sisters.”

The Tibetan Nobel laureate has commended the President for his “commitment to commitment to eliminating hunger, closing the gap between rich and poor as well as your efforts relating to climate change, particularly in terms of protecting the ecologically important Amazon forests.”

The Dalai Lama concluded by offering his prayers and good wishes for the New Year.

Luiz Inácio Lula da Silva known mononymously as Lula was sworn in as Brazil’s president on Sunday in the capital of Brasilia to assume office for the third time.

The 77-year-old defeated outgoing President Jair Bolsonaro in the 2022 Brazilian general election held in Oct. last year by less than 2% of the votes.

According to media reports, Lula has promised to bring back the economic inclusion and prosperity that marked his first two terms in Brazil’s highest office between 2003 and 2011. 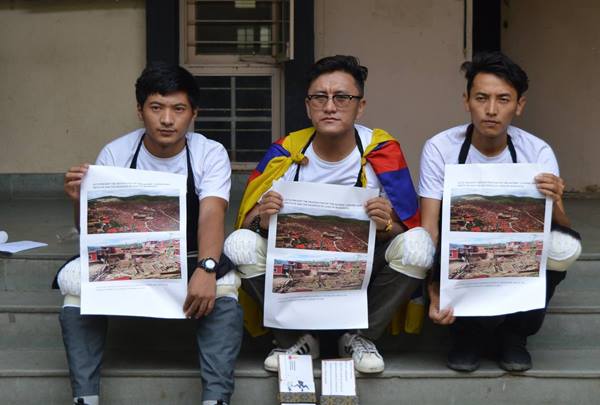 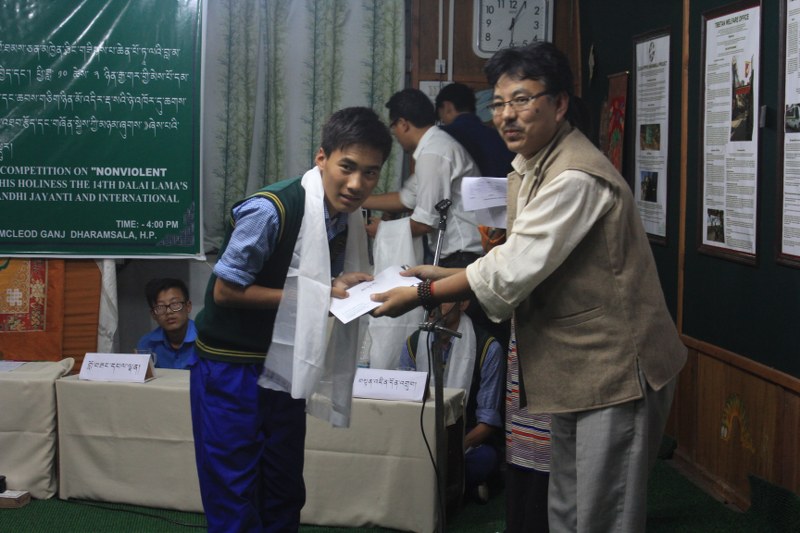 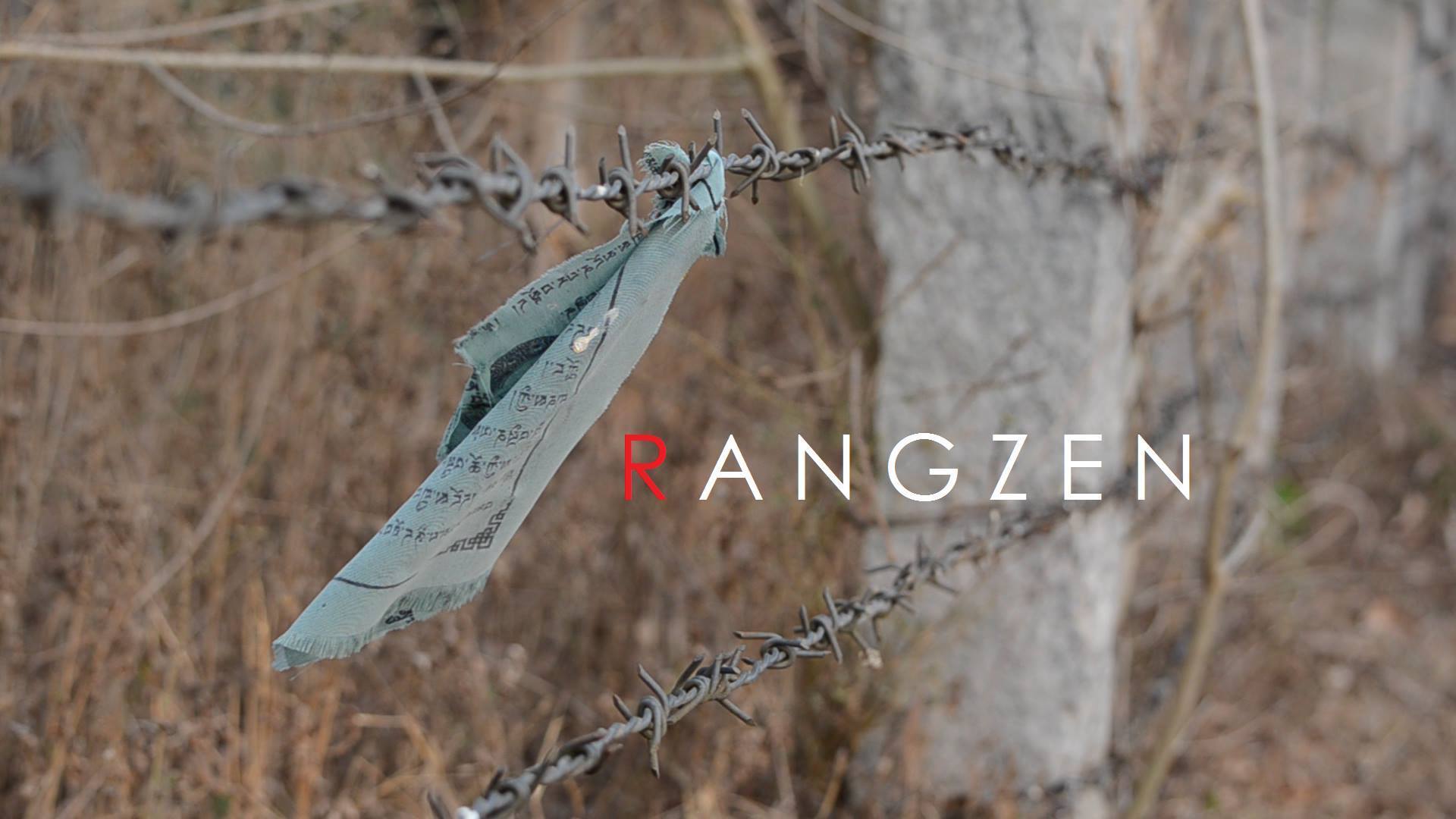