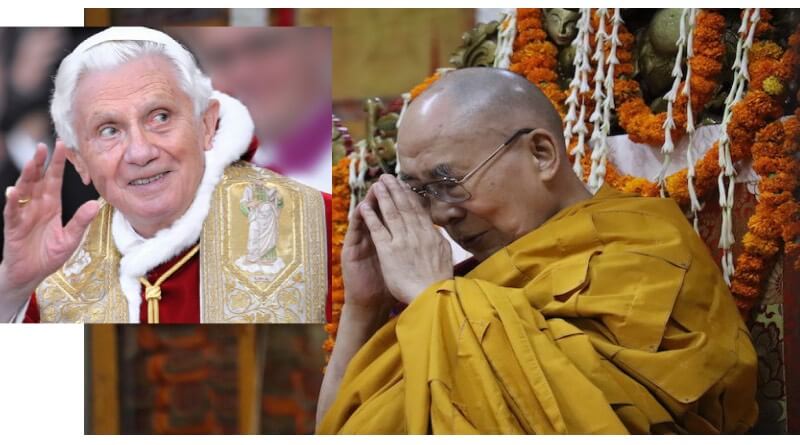 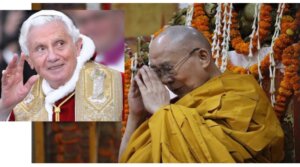 DHARAMSALA, 2 Jan: The Tibetan spiritual leader, His Holiness the Dalai Lama has offered his condolences over the demise of his “spiritual brother” Pope Emeritus Benedict XVI.

“I pray for our spiritual brother and offer my condolences to the members of the Catholic Church,” the Dalai Lama has said in a missive addressed to the Apostolic Nunciature in New Delhi to express his sadness on learning of the passing away of Pope Emeritus Benedict XVI.

“When I had the opportunity to meet Pope Benedict I found there was much we agreed about in relation to human values, religious harmony and the environment. During his papacy, he worked hard to promote these issues. He lived a meaningful life,” the Tibetan Nobel laureate added.

The Dalai Lama further wrote that “I have been engaged in dialogue with members of the Catholic community for several decades and have learnt much about their experience. I believe these exchanges have contributed to a better religious understanding between us.”

The octogenarian Tibet leader concluded by declaring that we can take a lesson from the life of Pope Benedict to contribute to religious harmony and global peace.

“At a time when we are seeing tension in several parts of the world, we can take a lesson from the life of Pope Benedict and do what we can to contribute to religious harmony and global peace.”

Pope Benedict the Sixteenth died Saturday at the age of 95, the Vatican announced, almost a decade after he became the first pontiff to resign in six centuries because of ailing health. It was reported that his successor Pope Francis will lead the funeral to be held on 5 January. 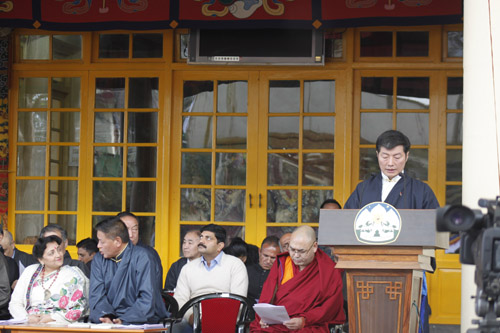 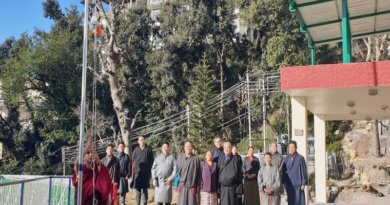 Tibetans congratulate and thank India on its 71st Republic Day 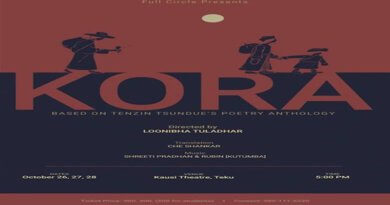