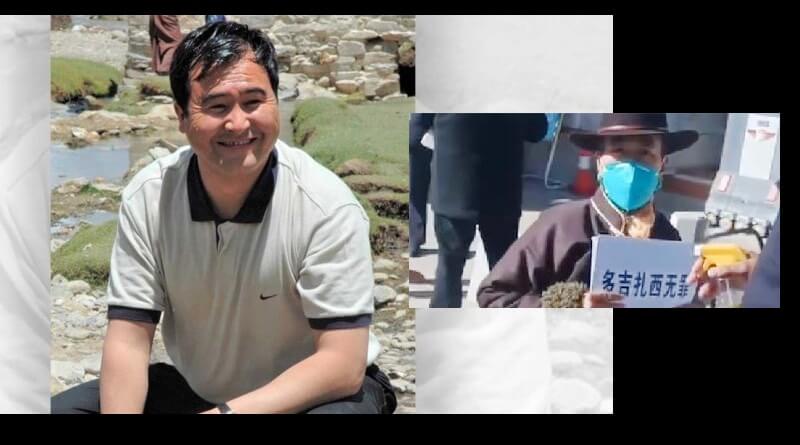 Citing at least two sources in Lhasa, the TCHRD added that Gonpo Kyi “stood outside the Lhasa Intermediate People’s Court holding a placard with a slogan in Chinese: “Dorji Tashi is innocent” on the morning of 19 December, around 10:30 am local time.

“In less than 5 minutes, security personnel swooped down on her even as she continued shouting slogans for her brother’s innocence,” TCHRD said.

The Centre added that Kyi was eventually taken behind the court building, and her condition and whereabouts remain unknown.

According to the report, since 2016 Dorje Tashi’s family members began working on his appeal process including engaging with his lawyers Wang Fei and Hao Chen in Beijing while he was subjected to “enhanced monitoring and surveillance from prison authorities.”

She is reported to have staged a similar protest outside the court in June last year. Before that, she had shared a video message on social media protesting the unfair and discriminatory imprisonment of Dorje Tashi as well as Dorje Tsetan, who had been released after completing his sentence.
The rights group has stated in its report that the renowned Tibetan entrepreneur “was detained on 10 July 2008 and subsequently convicted for a false loan fraud case in Lhasa city.”

TCHRD condemned China for the wrongful conviction of the Tibetan entrepreneur and added that the Chinese authorities responsible for imposing the unfair and discriminatory verdict “must be brought to justice so that rule of law is respected and flagrant violations of human rights are not repeated.”

The Dharamsala-based rights group concluded by calling on China to “fully guarantee the human rights and fundamental freedoms of Dorje Tashi’s family members including Gonpo Kyi as they call for the release of their brother Dorje Tashi from unfair and unjust imprisonment.” 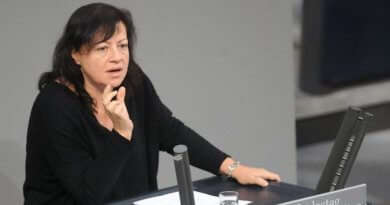 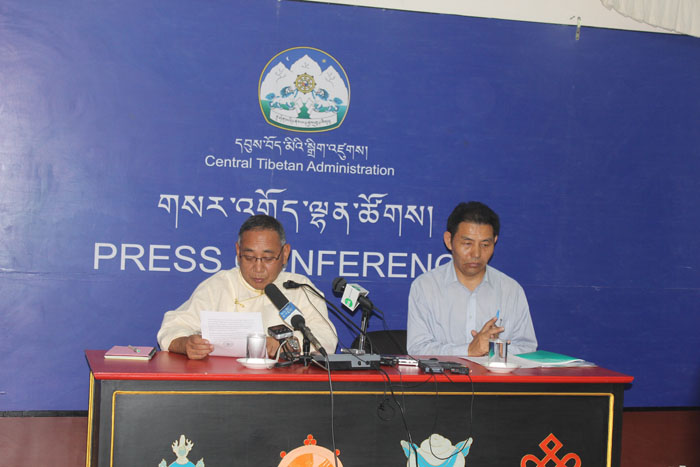