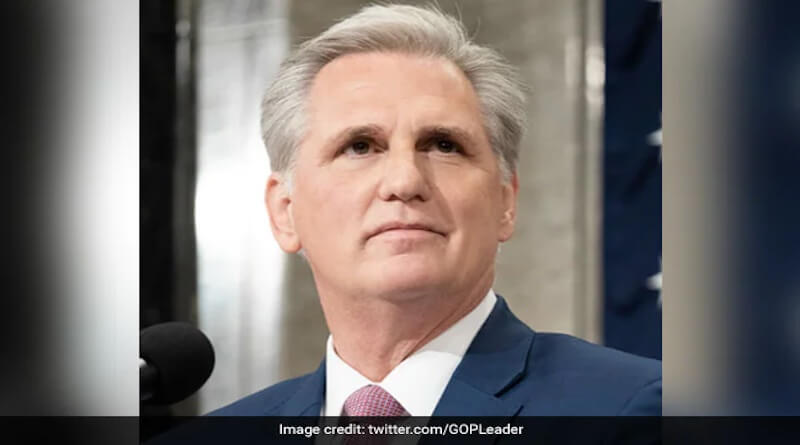 DHARAMSALA, 10 Jan: The Tibetan spiritual leader, His Holiness the Dalai Lama, as well as the political head of the Tibetan people, Penpa Tsering and the Tibetan Parliament-in-Exile, have extended their congratulations to Republican Kevin McCarthy’s election as the speaker of the US House of Representatives.

Congratulating the newly-elected Speaker of the House of Representatives Kevin McCarthy and Democratic Minority Leader Hakeem Jeffries, the Dalai Lama said in a missive addressed to the duo that “as a major power in the free world, the United States can make a special contribution to shaping a more peaceful world by addressing economic challenges, social issues, and climate change. The US offers freedom and opportunity to all its citizens. This is what has made it a beacon of hope.”

The Dalai Lama further wrote that “the Tibetan people are grateful for the broad-based bipartisan support we have received from the United States” and added that “our struggle is about our people being able to live with dignity while preserving and promoting our ancient culture — a culture of peace, non-violence and compassion – that has the potential to benefit humanity as a whole.”

The octogenarian Tibetan leader concluded by wishing both leaders “every success in your efforts to fulfil the hopes and aspirations of the American people and in contributing to a happier, more peaceful world.”

The Central Tibetan Administration’s (CTA) President Penpa Tsering has also congratulated the 55th Speaker of the US House of Representatives on behalf of the CTA and Tibetan people.

“We remain deeply grateful for the longstanding, bicameral support that the Tibetan cause has received over the last many decades from the US Congress, particularly under the leadership of outgoing Speaker Nancy Pelosi and our friends from both sides of the aisle.”

“ln the face of a rapidly deteriorating situation in Tibet, it gives Tibetans great hope and strength that the US congress remains one of the leading voices in support of Tibetan aspirations” he added.

President Tsering concluded by expressing his “hope for the continued support of the Tibetan cause under the leadership of the new Speaker and conveyed his desire to congratulate Speaker McCarthy in person in the near future.”

Extending her “heartfelt congratulations” to Speaker Kevin McCarthy  on behalf of all the Tibetans living across the world and the 17th Tibetan Parliament-in-Exile,  Deputy Speaker Dolma Tsering Teykhang wrote,

“We express our deepest and profound gratitude to the people and the government of the United States for the support and assistance given to the Tibetans and the just cause of Tibet.”

She further said that “I hope and believe that you will continue to render support to our cause and people under your leadership” and concluded by wishing him “all the very best for all your future endeavours and great success in fulfilling the aspirations of your people.”

The 57-year-old Republican lawmaker from Californian was elected speaker of the US House of Representatives after he defeated 52-year-old Hakeem Sekou Jeffries by 216 to 212 votes in the 15th round of votes on Saturday.

According to media reports, the newly-elected Speaker has said that he will look into the issue of public debt while pledging that the House will address the “rise of the Chinese Communist party.” 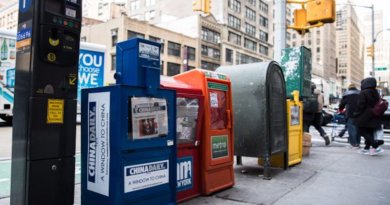 Major Chinese-language media in US under CCP’s control 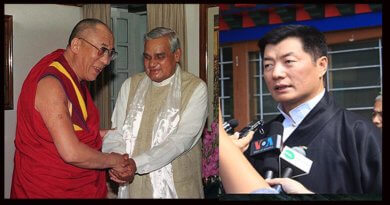 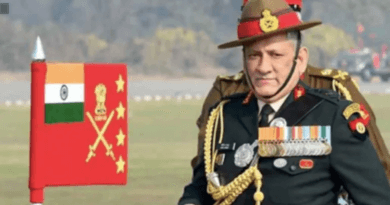