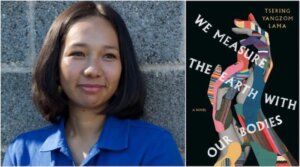 “It’s a huge honour to follow in the footsteps of writers I deeply admire like Louise Erdrich and Alice Munro, who won this award for their debut books,” the visibly elated author has announced on her Instagram account.

The Tibetan-Canadian writer based in Vancouver was delighted that she will get to visit some of the colleges in the Great Lakes region in the 2023-2024 school year.

She thanked the judges and congratulated Lars Horn and James Fujinami Moore for their non-fiction and poetry awards in the post and further expressed her gratitude to her editor Grace McNamee, publisher Bloomsbury and her publishing agent Michelle Brower.

“And last but not least, thank you to Grace McNamee, publisher Bloomsbury and publishing agent Michelle Brower for championing my novel,” she concluded.

Since 1970, GLCA’s New Writers Award confers recognition on promising writers for their debut in Poetry, Fiction, and Creative Non-fiction.

The award citation noted that “Lama’s beautifully-crafted multigenerational novel asks what it means to lose and try to reclaim one’s cultural inheritance.”

It further said that We Measure the Earth with Our Bodies “speaks to the often forgotten tragedy of Tibet and focuses on individual and cultural trauma that follows over an ocean and into the lives of people who know only of loss.”

“It sheds new light on important questions of colonialism, exile, and cultural identity,” the judges noted and concluded by declaring that “the management of time and characters make this book a stunning read.”

The New Writers Award recipients will receive invitations to visit GLCA member colleges, where they give readings, meet with students and faculty members, and discuss techniques and creativity in the writing process.

Lama’s debut Nobel published in May last year was well received as it was longlisted for the 2022 Scotiabank Giller Prize,( a literary award given to a Canadian author of a novel or short story collection published in English) and the Center for Fiction’s First Novel Prize (an annual award presented by The Center for Fiction, a non-profit organization in New York City, for the best debut novel).

Tsering Yangzom Lama She has received grants and residencies from the Canada Council for the Arts, Art Omi, Hedgebrook, Tin House, and the Barbara Deming Memorial Fund, among others.

At present, she is a Storytelling Advisor at Greenpeace International where she guides and trains offices around the world in narrative strategy.

The Tibetan writer was born and raised in Nepal and has since lived in Vancouver, Toronto, and New York City. She holds an MFA from Columbia University and a BA from the University of British Columbia in creative writing and international relations. 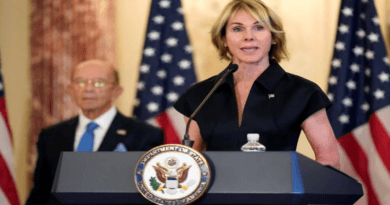 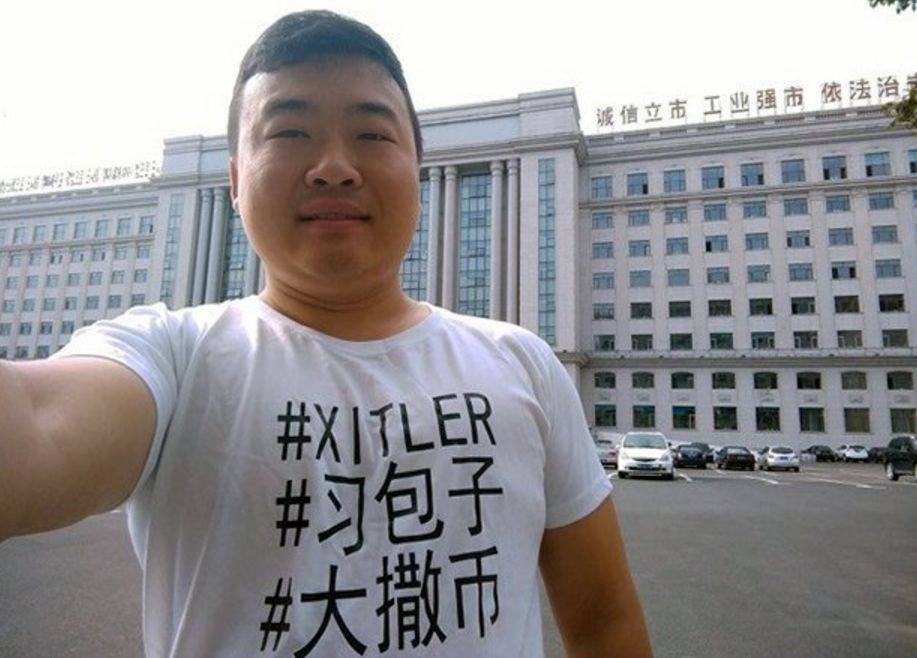 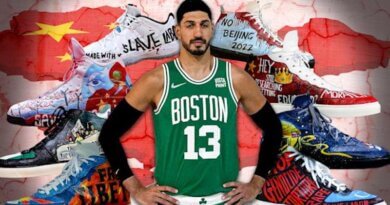 After Nobel Peace Prize nomination, Enes Freedom to be conferred with 2022 Courage Award