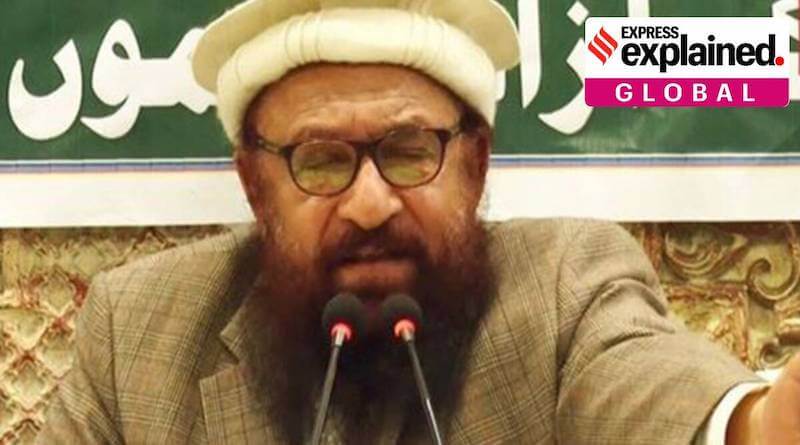 The UNSC’s 1267 Al Qaeda Sanctions Committee added Pakistan’s Abdul Rehman Makki to its list of designated terrorists after China withdrew its hold on a joint proposal by India and the US on Monday, reports the Indian Express.

According to the report, the development will see the terrorist outfit LeT face a crunch in collecting terror funds in the name of Islam from the Middle East and in the name of flood relief.

The sanctions committee has said, “Makki and other LeT/JUD operatives have been involved in raising funds, recruiting and radicalising youth to violence and planning attacks in India, particularly in Jammu and Kashmir.”

In June last year, China blocked a joint move by India-US to declare the list Makki under the 1267 Al-Qaida Sanctions Committee of the UN Security Council by placing a ‘technical hold’ on the process.

China has previously blocked the move to designate the JeM’s chief Masood Azhar in 2009, 2016 and 2017 respectively, before Beijing finally agreed to the proposal in May 2019.

Makki is a US-designated terrorist and a member of JUD’s Markazi(Central) Team and Daawati (proselytisation) team. The US Justice Department had put a bounty of USD two million on Makki’s head in November 2010.

He was arrested on 15 May 2019 by the Pakistani government and was placed under house arrest in Lahore. While a court in Pakistan convicted him of terrorism financing and sentenced him to jail in 2020, the Lahore High Court in November 2021 ha acquitted him of charges of terror funding. 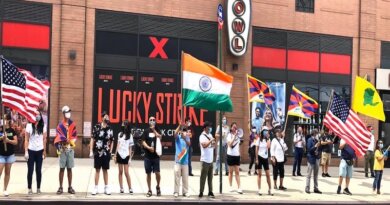 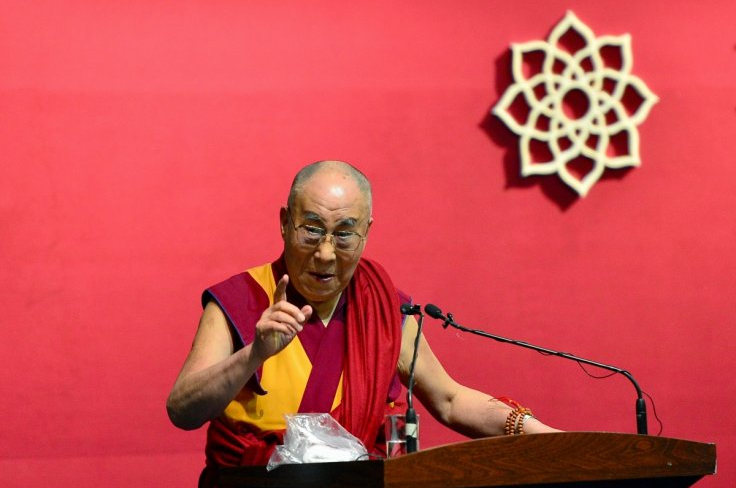 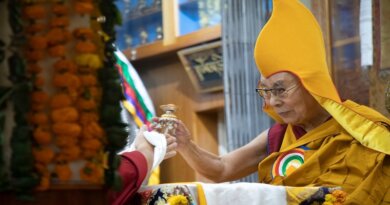