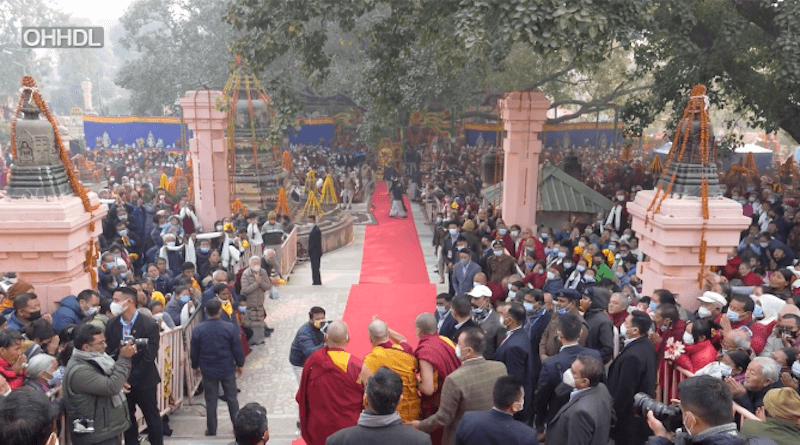 DHARAMSALA, 20 Jan: The Tibetan spiritual leader His Holiness Dalai Lama has concluded his month-long sojourn at Bodhgaya by paying obeisance to Mahabodhi Temple in Bodhgaya and a prayer before the Buddha statue inside the temple.

The Dalai Lama and his retinue were accorded a warm welcome by the Secretary and staff of the Bodhgaya Temple Management Committee on Thursday as they visited the Mahabodhi Temple after concluding their engagements in Gaya.

Mahabodhi Temple in Bihar’s holy city of Bodhgaya was packed with devotees and followers of the Dalai Lama as he paid a visit to the temple before he returned to Dharamsala, his exile headquarters in the north Indian state of Himachal Pradesh.

The Tibetan Nobel laureate left Gaya on Friday. He has a further two days engagement in Delhi following which he will return to Dharamsala on 23 Jan.

The octogenarian Tibetan leader arrived in Bodhgaya in the Indian state of Bihar on 22 Dec last year for a series of religious teachings and engagements. The visit came after nearly two years of hiatus due to COVID-19.

As many as 65,000 disciples have gathered to attend the Tibetan spiritual leader’s teachings, of which 3000 were foreigners from 80 countries around the world. 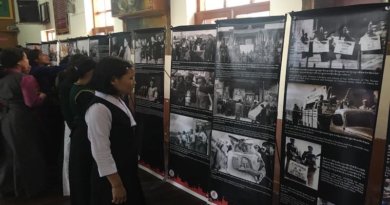 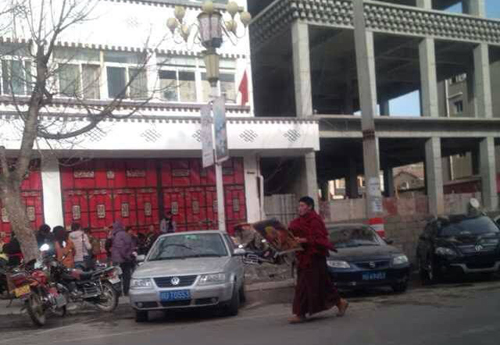 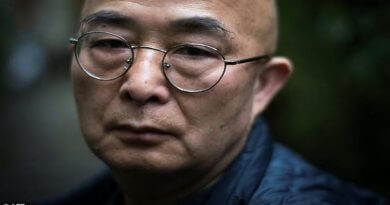 China is a threat to the whole world: dissident writer