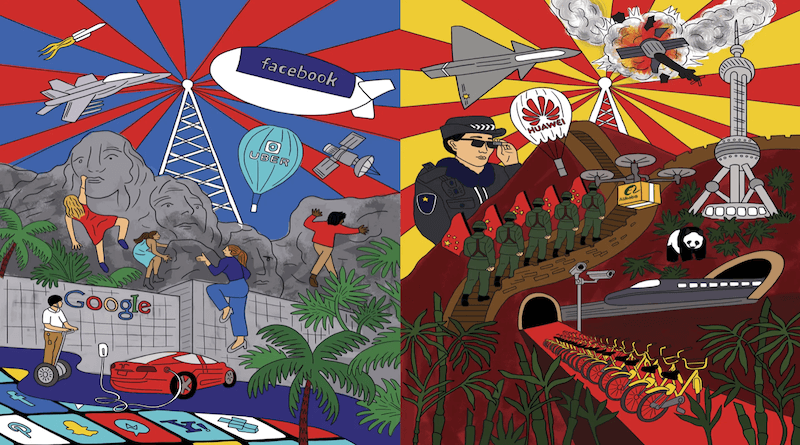 DHARAMSALA, 20 Jan: The director of the Federal Bureau of Investigations (FBI) has said that he was “deeply concerned” about the Chinese government’s artificial intelligence(AI) programme which is “not constrained by the rule of law”.

Beijing’s AI ambitions were “built on top of massive troves of intellectual property and sensitive data that they’ve stolen over the years,” media reports quoted FBI Director Christopher Wray as saying at a panel session at the World Economic Forum in Davos, Switzerland on Thursday.

Declaring the Chinese Ai program “not constrained by the rule of law,” Wray added that China could use its advancements in AI to further its hacking operations, intellectual property theft and repression of dissidents inside the country and beyond, the PTI reported.

Broadly speaking, Wray has said, “AI is a classic example of a technology where I have the same reaction every time. I think, Wow, We can do that?’ And then I think, Oh god, they can do that.'”

The FBI Chief no joins other US officials who have previously expressed similar concerns.

According to the report, In October 2021, the US counterintelligence officials issued warnings about China’s ambitions in AI as part of a renewed effort to inform business executives, academics and local and state government officials about the risks of accepting Chinese investment or expertise in key industries.

Additionally, an AI commission led by former Google CEO Eric Schmidt urged the US to boost its AI skills to counter China, including by pursuing “AI-enabled” weapons in 2021 as well.

While Beijing has repeatedly accused Washington of fear-mongering and attacked US intelligence for its assessments of China, a spokesperson for the Chinese Embassy in Washington is yet to respond to the FBI Chief’s comments, the report concluded.

Tech Times which covers news on technological innovation and how business and technology intersect, influence and impact different markets and industries to bring about cultural transformation in our lives, and how that is relevant in our increasingly interconnected world, it was reported that “public documents from the Chinese military’s procurement of AI processors indicate that almost all of them were produced by US companies such as Intel, Nvidia, AMD, and Microsemi.”

FBI is the US lead federal agency for investigating cyber attacks by criminals, overseas adversaries, and terrorists. 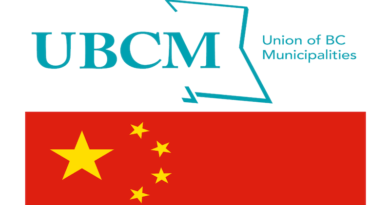 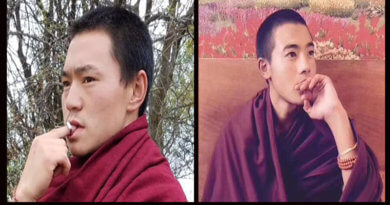 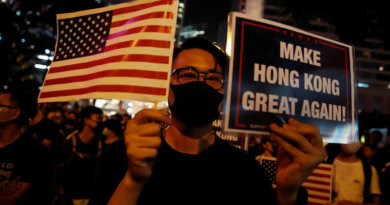