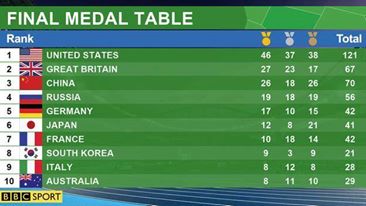 China, despite sending its highest number of athletes (416) ever in the Olympics games, could only finish third as RIO 2016 Olympics concluded yesterday. 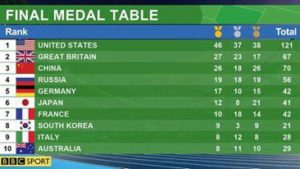 Events that Chinese athletes traditionally dominate such as shooting, gymnastics and badminton bore no success to the sports obsessed nation.

Chinese State media has labeled the Games, China’s ‘worst Olympic flop’, with official agency Xinhua tweeting: “You’re kidding me? The country which has never finished above China is about to,” reports The Telegraph, Aug 22.

The British Prime Minister, lauding the outstanding achievements of their athletes, has said, “Rio will be remembered as a history-making Olympics for Britain,” reports The Sun, Aug 22.

Chinese media made a hue and cry over Britain’s investment on the Olympics. “Simply speaking, the theory of ‘high investment produces high output’ also applies to the Olympics Games,” the report added.

The British team in Rio received about £350 million in support, including a £274 million National Lottery grant.

Though China didn’t disclose its sports investments, they are known for training their athletes from a very young age in its sports system. 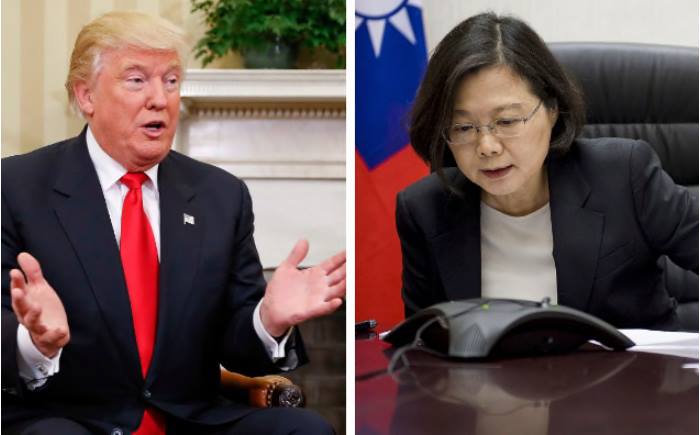 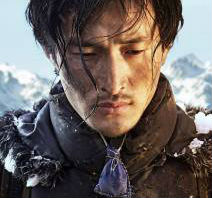 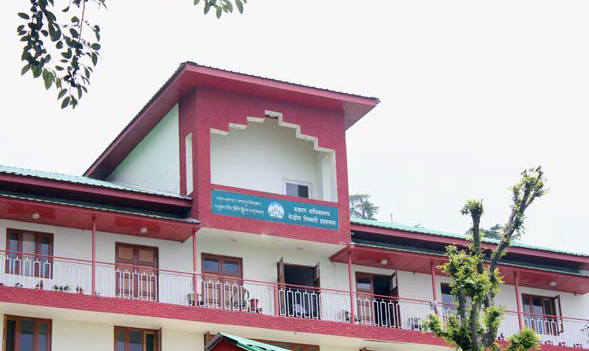