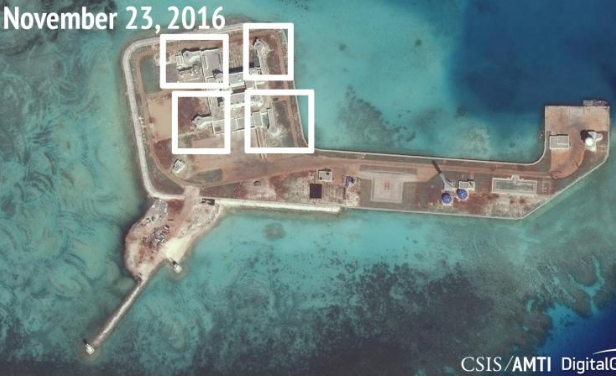 DHARAMSALA, Jan 24: After questioning Washington’s longstanding ‘One-China’ policy over Taiwan, the Trump administration has now vowed to adopt a tougher stance against China on South China sea and trade under his administration.

“The US is going to make sure we protect our interests in the South China sea,” White House spokesman Sean Spicer said at a press briefing on Monday, indicating towards a tougher stance against Beijing under President Trump, according to a report by Reuters.

Earlier on Jan 11, Rex Tillerson, President Trump’s nominee for the secretary of state remarked that China should not be allowed access to islands it has built in the contested South China Sea.

Spicer, when enquired about President Trump’s stand on the comment made by Rex Tillerson said, “the US is going to make sure that we protect our interests there, it’s a question of if those islands are in fact in international waters and not part of China proper, then yeah, we’re going to make sure that we defend international territories from being taken over by one country,” the report added.

The white house spokesman further acknowledged that president Trump is aware of the US firms’ need to access China’s large domestic market, but not prepared to accept the current arrangements to continue.

“In many cases, it’s not a two-way street,” he maintained.

China responded by warning the US that they are not a party to the dispute and urged the US to refrain from harming the peace and stability of the South China Sea.

“We urge the United States to respect the facts, speak and act cautiously to avoid harming the peace and stability of the South China Sea,” the report quoted Chinese foreign ministry spokeswoman Hua Chunying as saying at a regular news briefing in Beijing.

The sovereignty of the South China Sea is contested and claimed by China and its neighboring nations such as Brunei, Japan, Malaysia, the Philippines, Taiwan and Vietnam. China, however, lays claim to almost the entire South China Sea region and has set up military base in the region by setting up artificial islands. 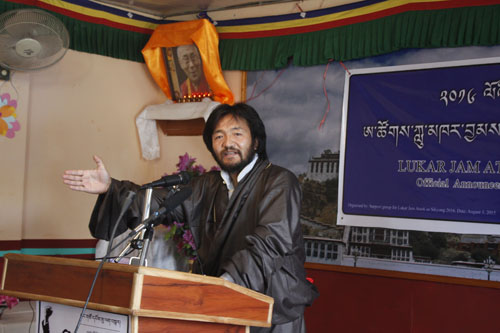 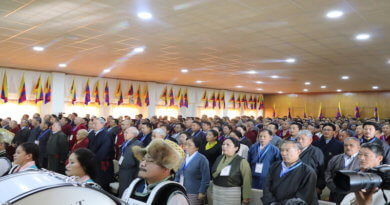 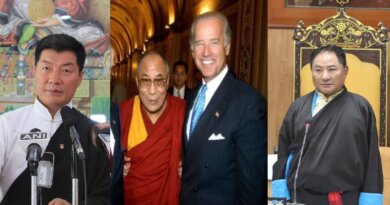