DHARAMSHALA, Aug 28: The pregnant wife of a Tibetan teenager, who died from untreated gunshot wounds sustained at the hands of Chinese police, has killed herself.

The woman’s husband, Jinpa Tharchin, 18, died at a detention centre from untreated gunshot wounds he sustained after Chinese police opened fire into a crowd of unarmed Tibetan natives of Shukpa village in Denma Township in Sershul County, Kardze Tibetan Autonomous Prefecture on Aug 12.

“On Aug. 18, the wife of Jinpa Tharchin, who succumbed to injuries and torture in detention, hanged herself and died,” Radio Free Asia (RFA) quoted Demay Gyaltsen, a Tibetan living in India as saying.

The woman, whose name has not been identified yet, was seven months pregnant.

Tharchin was among five Tibetan protesters who died at a detention center in Denma Township. Four of them including, Tharchin succumbed to injuries as Chinese authorities refused to treat gunshot wounds sustained by them. One of them, identified as Lo Palsang killed himself on Aug 17 at a detention centre in protest against denial of medical care to the injured and torture by Chinese authorities.

On Aug 12, Chinese police opened fire into a crowd of unarmed Tibetan protesters demanding the release of Dema Wangdak, a widely respected Tibetan village leader, who had complained to the authorities over the harassment of Tibetan women by senior Chinese officials at a cultural performance during their visit to the county.

At a public meeting held at Drankhor in Denma Township on Aug 18, Chinese authorities announced that Denma Wangdak was arrested for “embezzlement of public fund” and not for issues pertaining to a certain horse festival.

Sources say that the pregnant woman was a member of Denma Wangdak’s family, though it could not be confirmed if she was his daughter as some sources say. With her death, the family has lost five members since the shooting incident, including the unborn child.

On Aug 18, the family received the bodies of 60-yr-old Tsewang Gonpo (Wangdak’s maternal uncle), 42-yr-old Yeshi (Wangdak’s brother) and 18-yr-old Jinpa Thachin (Wangdak’s son-in- law?). All of them succumbed to gunshot injuries at the detention centre.

According to sources, Denma Wangdak’s aunt, Dawa Lhamo, 64 has been rendered “immobile” due to severe torture in the detention centre and is unable to speak. She has been taken to a hospital in Dartsedo County in Kardze Prefecture for urgent medical treatment but authorities have barred her familiy members from accompanying her.

Denma Wangdak’s son, Kunga Sherab, who sustained gunshot wounds during the shooting incident, is also said to be in serious condition. He is being held along with an unknown number of Tibetans at a detention centre in Denma where injured detainees are deprived of medical treatment.

Restrictions on communication channels still remain in Shukpa village with no information on the whereabouts of the village leader. 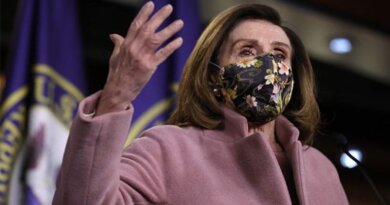 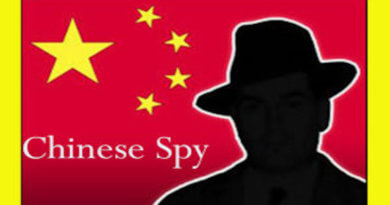