DHARAMSALA, Nov 30: A stone tool workshop unearthed in Tibet by the Chinese archaeologists suggests the earliest evidence of humans on the roof of the world dates back to 30,000 – 40,000 years ago.

Researchers led by Xiaoling Zhang, an archaeologist at China’s Institute of Vertebrate Paleontology and Paleoanthropology, have found more than 3,600 stone artifacts in a part of the central Tibetan Plateau called Nwya Devu indicating that the oldest signs of human activity in the Tibetan plateau dates back to at least 30,000 to 40,000 years ago, reports the National Geographic.

The tools uncovered from 65 feet by 65 feet on the surface and approximately five and a half feet deep, dates back to 30,000 to 40,000 years ago, making Nwya Devu the Tibetan Plateau’s oldest well-dated sign of human activity, the report added.

Sitting at an altitude of 15,000 feet above sea level, Nwya Devu is reportedly the world’s highest-altitude archaeological site that’s more than 10,000 years old.

According to the report, the find is the earliest evidence for people living at high altitude and it indicates that humans were living in the harsh conditions of the Tibetan Plateau at least 15,000 years earlier than previously thought.

“It really is the first robust case to be made that there were human populations on the high plateau,” Jeff Brantingham, an archaeologist at the University of California, Los Angeles, who studies the peopling of the Tibetan Plateau but was not involved with this study was quoted as saying in the report.

The researchers were of the view that the toolmakers were hunters who followed herds of gazelles, horses, yaks, and maybe even woolly rhinoceroses to the Tibetan Plateau, and speculate that Denisovan genetic material may have contributed to their ability to adapt to the harsh environment.

The types of tool technologies unearthed by the archaeologist at the site also hinted towards an interaction between early Tibetans and people living in Siberia and Mongolia. 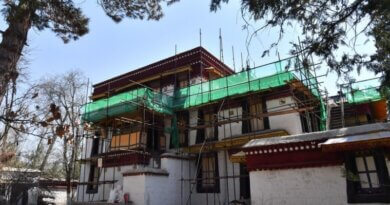 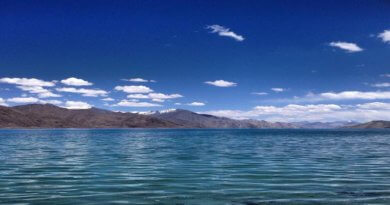 Standoff between India-China in Ladakh ends after talks 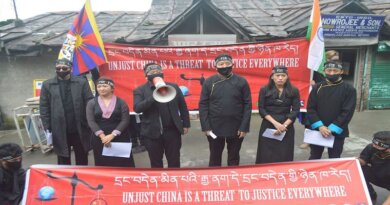 Unjust China is a threat to justice everywhere: Tibetan NGOs