DHARAMSALA, Dec 19: Uplifted by President-elect Donald Trump’s tough stand on China, Sikyong Lobsang Sangay has now urged him to confront China and do away with Washington’s backdoor diplomacy on Tibetan cause.

The backdoor diplomacy approach has not worked, as it has only aggravated the human rights abuses and took the Tibetan issue out of public forum, the political head of the Tibetan people, Sikyong Sangay told Reuters in an interview.

Highlighting inefficiency of the approach, Sikyong sangay urged the United States in particular and its allies to do away with the backdoor diplomacy on Tibetan cause.

“It only encouraged Beijing from threatening neighbours over South China Sea dispute to repressing dissent in Hong Kong,” Sikyong said and added, “There is negligible or rather zero result as far as this ‘quiet backroom dialogue’ is concerned.”

Sikyong further called for an open discourse and confront China.

Sikyong Sangay applauded the U.S. President-elect Trump for being consistent with what he had been saying for years and welcomed his “bold” statement on Taiwan and called on the United States and other democratic countries including Japan and India to make an effort to call out China for its repressive policies in Tibet and press for a resolution.

“We just think there has to be coordinated process from all like-minded countries on the issue of Tibet, and then press China to resolve the issues peacefully through dialogue.” Sikyong added.

Sikyong Sangay disclosed plans to approach the Trump camp soon and said, “Tibetans expected Trump to meet the Dalai Lama when he travels to the United States next year as had his predecessors, Barack Obama and George W. Bush.” 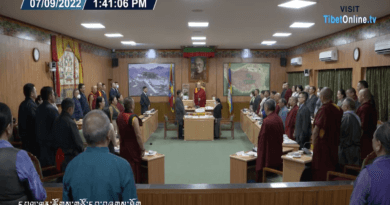 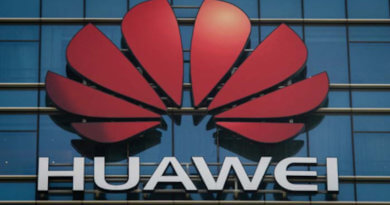 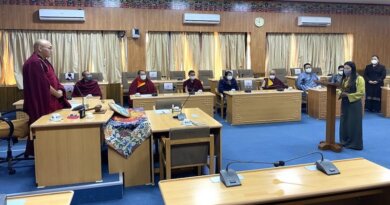 Tenzin Choezin sworn in as new MP of 17th TPIE