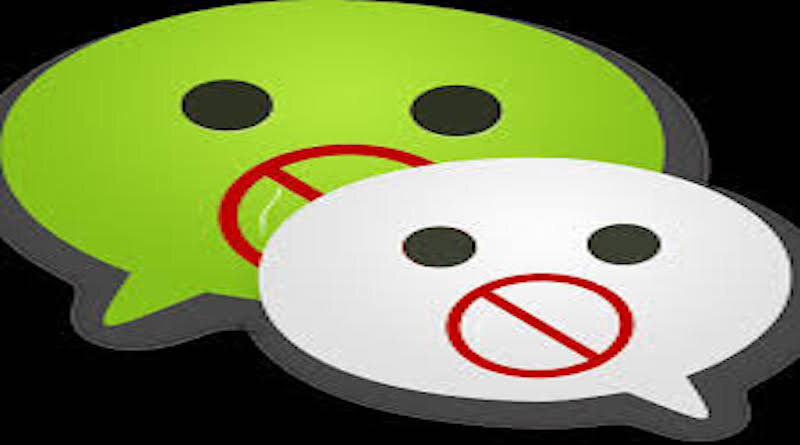 London UK: Influential Tibetan exiles have been blocked from contacting their relatives inside Tibet. Free Tibet’s research partner, Tibet Watch, has found that those using WeChat, a Chinese digital communication tool which is usually their method for contacting friends and family in Tibet, have been blocked.

Monks and nuns living in religious sites outside Tibet like Sakya Monastery in Uttar Pradesh, India have been targeted in particular with their WeChat accounts blocked.

Tibet Watch has said the accounts were blocked at the request of the Chinese government in an effort to further prevent communication between Tibet and the outside world, particularly targeting religious leaders in exile.

The move comes following the coronavirus pandemic and lockdown in Tibet and has put some exiles out of touch with their connections in the country.

WeChat is a digital platform owned by Chinese corporation Tencent. It is widely used in China in a similar way to the messaging application WhatsApp and has been an important channel of communication between people in Tibet, Tibetan exiles and the outside world.

It has been popular despite the platform being monitored by Chinese authorities.

The latest measures could reduce information flows and access to news coming out of Tibet.

Free Tibet has previously reported [1] that starting in April, Chinese Communist Party authorities investigated between 4,000 and 5,000 households in Tibet with family ties to exiles in Nepal and India.

Officials involved with the investigation forced Tibetans in Dingri County, Shigatse City, in the area of Tibet governed as the Tibet Autonomous Region, to register their names and the identification numbers of their WeChat accounts.

The news has been reported as the latest in a series of Chinese government efforts to stem information from the country. China has been targeting individuals and social groups which it sees as a possible destabilising influence, with blacklisted families kept under constant surveillance.

Chinese authorities have also invested in securing Tibet’s borders and cracking down on what they consider to be illegal communications. 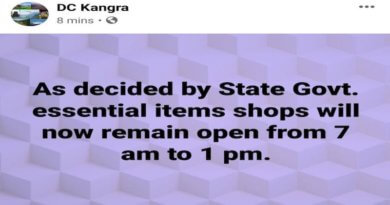 Himachal to relax daily curfew between 7am to 1pm 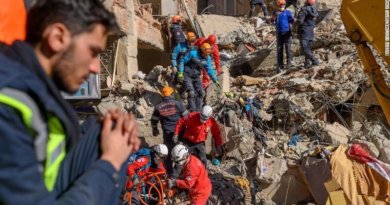 Death toll rises to 36 and at least 1,607 hospitalized in Turkey earthquake