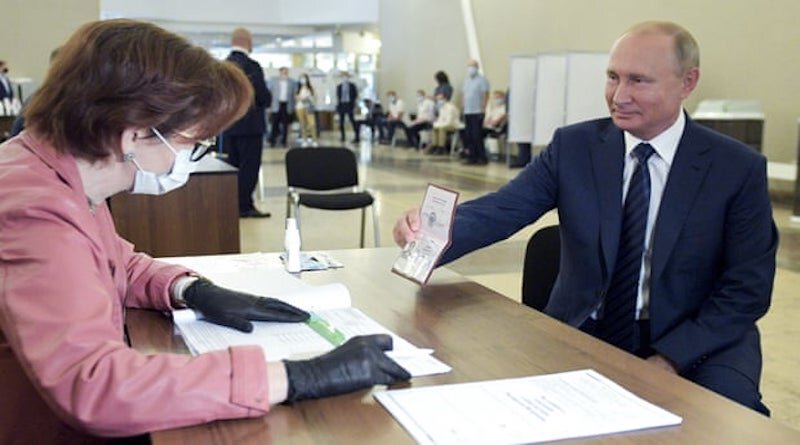 Russians back amendments including constitutional mention of ‘faith in God’, pension and minimum wage boosts and a ban on gay marriage

Moscow: The Kremlin and its supporters have won a controversial vote to amend the constitution and reset Vladimir Putin’s term limits, potentially allowing him to rule as president until 2036.

The ad-hoc vote, which did not fulfil legal criteria to be a referendum, saw 77.93% of voters endorse constitutional amendments, with 21.26% against the changes, and 99.9% of the ballots counted. Turnout was 64.99%, the election commission said.

The results will allow the Kremlin to say that a vast majority of Russians back Putin’s continued rule beyond 2024, the year that until now marked the end of his fourth and final term as president. Ads for the vote barely mentioned that it would reset term limits for Putin.

In a single up-or-down vote, Russians also chose to support a package of amendments that include pension and minimum wage boosts, a modest reorganisation of government, a constitutional mention of “faith in God”, a ban on gay marriage, exhortations to preserve Russian language and history, and a ban on top officials holding dual citizenship.

The vote was the final step to incorporating the amendments into the constitution. They have already been reviewed by Russia’s supreme court and backed by regional lawmakers.

Opponents of the amendments said they planned to protest against the results in Moscow’s Pushkin Square.

The Kremlin planned to win the vote with significant support and turnout to claim a mandate. To that end, Moscow and other local governments offered cash prizes and appliance raffles to voters, while large companies were reported to have urged employees to go to the polls.

Pollsters also said that supporters of Putin were more motivated to go to the polls than his opponents, some of whom sat out the referendum entirely.

Critics have said that the vote was impossible to monitor. Voting lasted a week and was also held online, meaning there is only a partial paper trail. Violations are usually caught by keeping eyes on the ballot urns throughout the entire voting process, from when polls open to when voting officials empty the urns’ contents to tally up the votes.

Meanwhile, officials appeared to make up the voting rules as they went along. Hours before polls closed on Wednesday, Russia’s elections committee released preliminary results for the vote, showing that 73% of Russians had supported the amendments.

It is usually illegal to release any polling, much less the actual results, before voting ends.

In a direct appeal to Russians this week, Putin said they were voting for “stability, safety, wellbeing and a decent life”. He also did not mention that the vote would allow him to return to power for a fifth and sixth term, if he chooses.

The long wait for Tibetan freedom 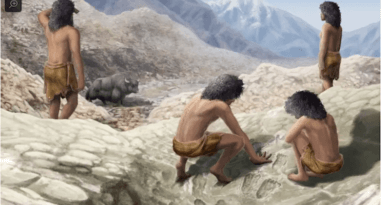 Earliest Prehistoric Art in The World discovered in Tibet 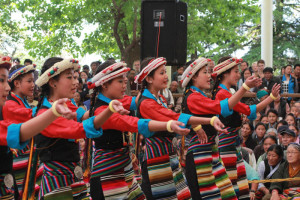