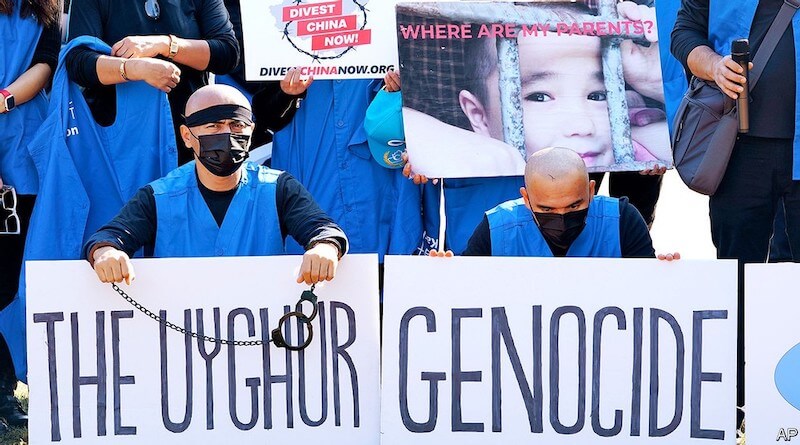 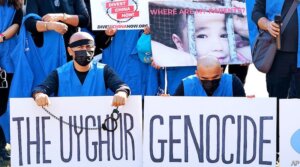 DHARAMSALA, 15 July: The US Senate has unanimously passed a bill that “imposes importation limits on goods produced using forced labor in the Xinjiang Uyghur Autonomous Region in China and imposes sanctions related to such forced labor.”

The bill titled Uyghur Forced Labor Prevention Act (S.65) introduced in Senate by Senator Marco Rubio now needs to clear the House of Representatives, the lower house of the US Congress.

The legislation requires “the Department of Homeland Security to report to Congress, a strategy for preventing the importation of goods produced in Xinjiang using forced labor” while it also “expands existing asset- and visa-blocking sanctions related to Xinjiang to cover foreign individuals and entities responsible for serious human rights abuses in connection with forced labor.”

“The message to Beijing and any international company that profits from forced labor in Xinjiang is clear: no more,” Senator Rubio said after the bill cleared the Senate on Wednesday.

“We will not turn a blind eye to the CCP’s ongoing crimes against humanity, and we will not allow corporations a free pass to profit from those horrific abuses. Once this bill passes the House and is signed by the President, the United States will have more tools to prevent products made with forced labor from entering our nation’s supply chains. We cannot afford any further delay, and I call on my colleagues in the House to promptly send this bill to the President.”

The bill further states that the Department of State shall report to Congress an assessment of whether human rights abuses committed by China’s government against persecuted groups in Xinjiang constitute genocide under US law and a strategy to enhance international awareness of forced labor in Xinjiang and to address such forced labor.

The US and several other countries including Canada, UK, and the Netherlands, have declared that China is committing genocide and crimes against humanity in Xinjiang, China, targeting Uyghur Muslims and members of other ethnic and religious minority groups.

Meanwhile, former Us Vice President has said that the Chinese communist regime is a more serious threat to the United States than the Soviet Union did during the Cold War.

“In many respects, Communist China poses a greater challenge to the United States than the Soviet Union ever did throughout the Cold War,” Pence was quoted as saying in multiple reports on Wednesday.

The former Vice President has blasted the American companies and celebrities for supporting China and added: “Today, America is forced to confront China on two fronts. One, against an authoritarian system and military bent on regional domination. The other, against powerful business interests and celebrities in our own country who openly aid and abet the communist regime.” 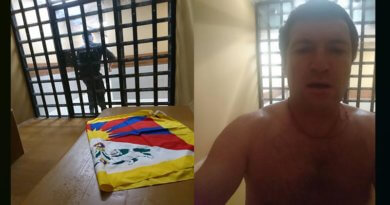 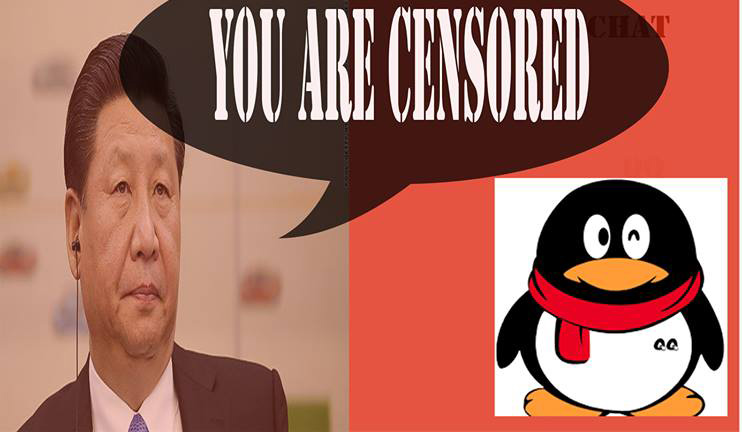 His Holiness’ visit to Raleigh off, majority of travels abroad in 2018 shelved