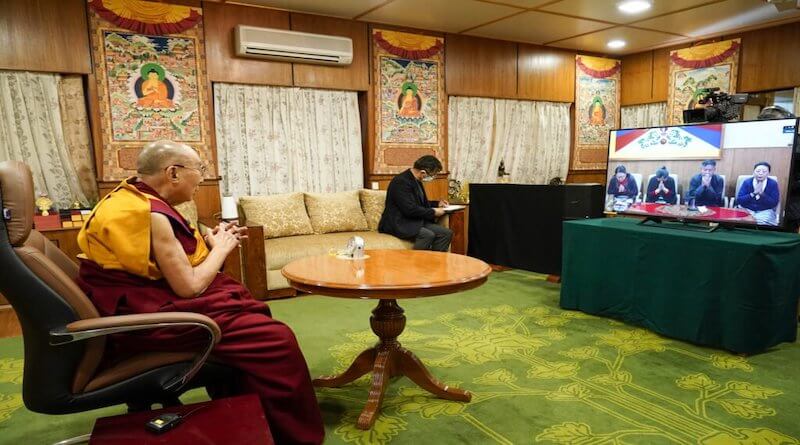 DHARAMSALA 19 Nov: His Holiness the Dalai Lama has granted a virtual audience to the Central Tibetan Administration’s (CTA)President(Sikyong) Penpa Tsering and his cabinet(Kashag).

During the hour-long virtual meeting that took place earlier today, “the Dalai Lama spoke on the importance of preserving the Tibetan language and culture and the need for building an altruistic society based on virtues like compassion and warmheartedness,” noted a report on the tibet.net the official webpage of the CTA.

Sikyong Penpa Tsering and his 16th Kashag which consists of Kalon(Minister) Tharlam Dolma Changra of Education Department, Kalon Gyari Dolma of Security Department, and Kalon Norzin Dolma of Information and International Relations Department have briefed the Dalai Lama of “their respective portfolios and also spoke of their future endeavours.

The CTA President expressed his profound faith and gratitude to the Dalai Lama for his leadership and reaffirmed the Kashag’s steadfast commitment to resolving the Sino-Tibetan conflict based on the vision and guidance the Dalai Lama, the report added.

While this is the first virtual meeting for the three Kalons with the Tibetan spiritual leader, this is the CTA President’s fourth meeting since he took office in May. 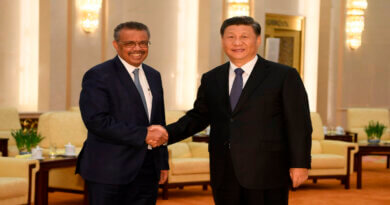 Independent panel calls out China, WHO for acting too slow to contain COVID-19 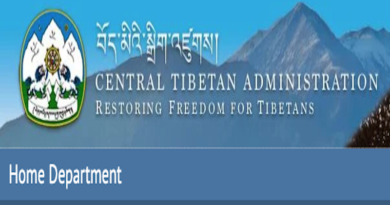