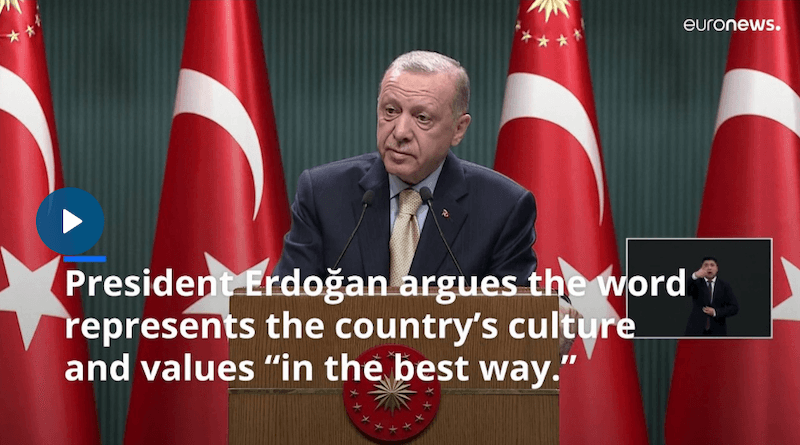 Say goodbye to Turkey and hello to Türkiye.

The government of President Recep Tayyip Erdoğan has decided to officially change the country’s name, dropping the long-standing anglicised version that was often confused with the famous Thanksgiving animal.

“The word Türkiye represents and expresses the culture, civilisation, and values of the Turkish nation in the best way,” Erdoğan said.

International organisations like the United Nations, the World Trade Organization and NATO have already adopted Türkiye (roughly pronounced as “tur-key-yay”), following a formal request from the Turkish authorities.

Critics, however, say the rebrand is another populist device that Erdoğan is exploiting to divert attention away from the country’s persisting economic woes and to galvanise nationalist voters ahead of next year’s crucial elections.

Regardless of the true reasons behind the move, Türkiye is certainly not the first country to change its name.

Iran, Thailand, Sri Lanka and North Macedonia are among those who at one point made the switch. 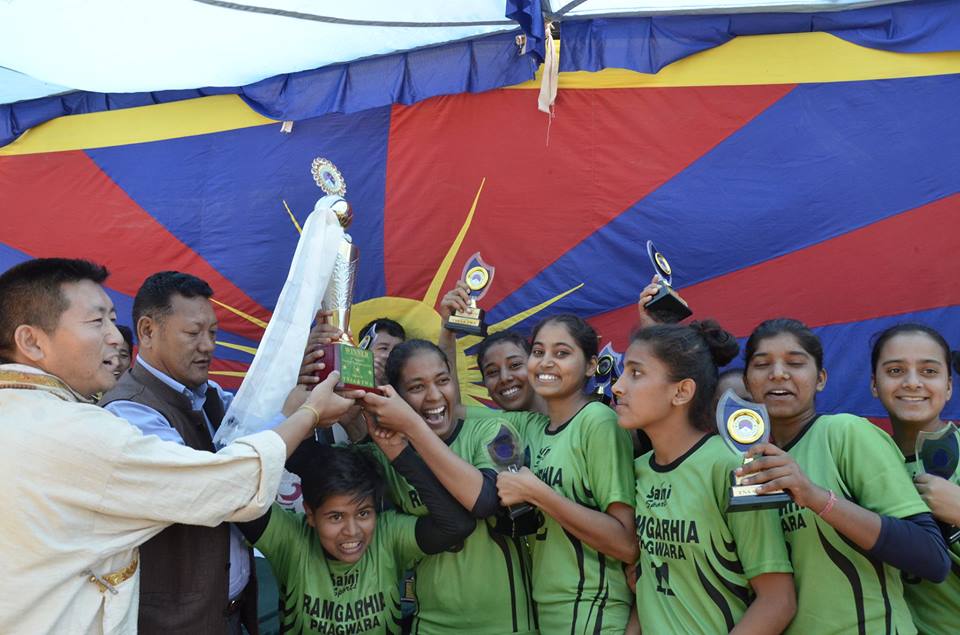 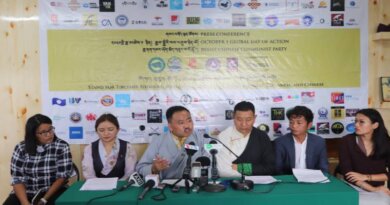 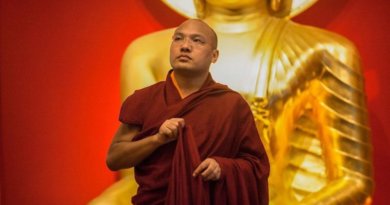