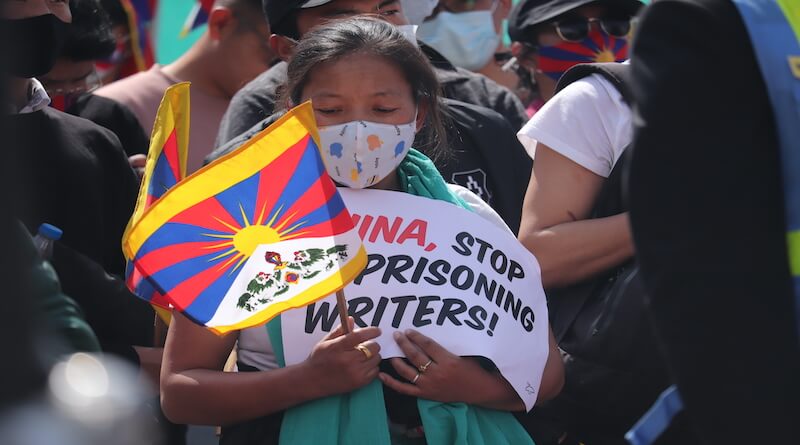 DHARAMSALA, 7 Dec: A prominent Tibetan writer held in prison by the Chinese authorities since last December is believed to have been released, the Dharamsala-based rights group Tibetan Centre for Human Rights and Democracy said.

“Tibetan writer, Go Yonten Sangpo AKA Goyon, who was reported missing last December after his detention by Chinese police is believed to have been released”, TCHRD said.

“On 30 November, he shared a post on his personal WeChat account to announce the publication of one of his translated works, writing that he had been offline for more than two years, without explaining further”, TCHRD said and added that the Tibetan intellectual last post on his account in August 2020 before that.

Though the Centre has received information about Goyon’s release in August, it added that “the information could not be verified immediately.”

In December 2021, TCHRD reported that China’s cultural assimilation campaign and the crackdown on Tibetan intellectuals and cultural leaders saw well-known author, Goyon, from Drango County, detained by the Chinese authorities along with Sabuchey, Rongwo Gangkar, and Rongwo Gendun Lhundup.

The well-known author from Drango County has written a detailed account of his previous detention and torture at the hands of Chinese police in Chengdu in 2010. The report added that “he was interrogated and severely beaten up overnight chained to a metal chair, also known as ‘Tiger chair’.”

Though Tibetan writer, Go Yonten Sangpo AKA Goyon has been released from prison, TCHRD stated that China’s crackdown on Tibetan intellectuals and cultural leaders continues in Tibet with the sentencing of six more former Tibetan political prisoners, writers and public intellectuals on the trumped-up charges of “inciting separatism” and “endangering state security” from Kardze in the traditional Tibetan province of Kham.

TCHRD condemned the “Chinese authorities for using the trumped-up charges of “inciting separatism” and “endangering state security” to crack down on public intellectuals and influential Tibetan thought leaders and further silence dissent” and called for “the immediate withdrawal of charges against all Tibetan writers imprisoned for exercising human rights and their release from unjust imprisonment”. 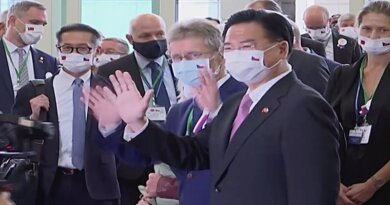 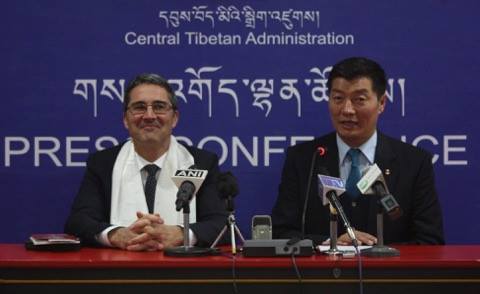 Autonomous arrangement can be achieved: Sikyong Lobsang Sangay and Governor of South Tyrol 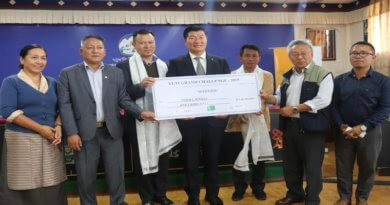