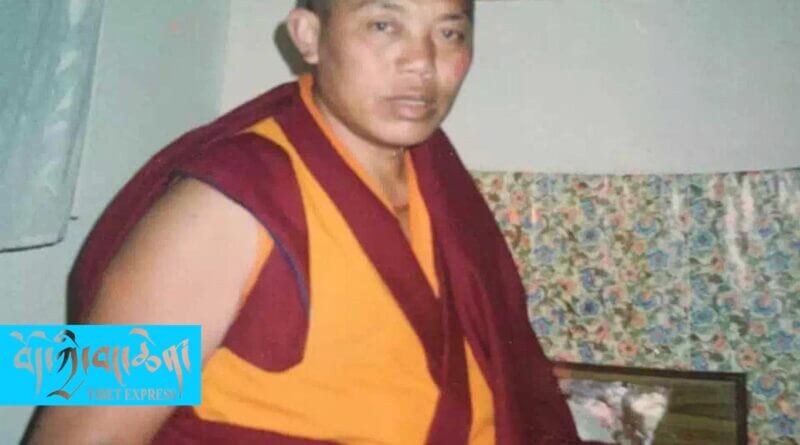 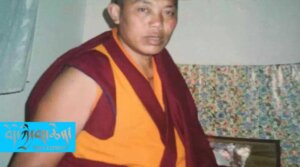 DHARAMSALA, 23 Dec: Former Tibetan political prisoner Lama Lobsang from Dhargyal Monastery in Tehor in the Traditional Tibetan province of Kham has passed away at the age of 71 on Sunday.

Former Tibetan political prisoner Lama Lobsang, who is also known as Agyam Tsering passed away on 18 December at around 8:15 am local time, sources have told Tibet Express.

The monk and teacher from Kardze Prefecture in the traditional Tibetan province of Kham was first arrested by the Chinese authorities in 1989 from Kyegudo in Yushul County for sticking posters and distributing pamphlets with slogans declaring “Free Tibet” and “China out of Tibet”.

While he was held in a district prison for a year and a half, he was released later coinciding with a UN delegate’s visit to the prison in Tibet with much assistance from District Administrator Naktsang Nulo.

Lama Lobsang was arrested by the Chinese authorities again in Oct 1999 from Kardze with two other monks and was sentenced to three years of imprisonment. 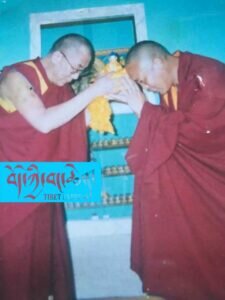 In 1994, he came to India and upon the Dalai Lama’s advice that it will be better for him to return to Tibet, he went back to serve the community. Lama Lobsang taught the Tibetan alphabet to children, Tibetan grammar, culture and arts while teaching the elders the Buddhist principal paths and stages of the path to enlightenment.’ Additionally, he has authored several books.

Son of Samten and Yangkyi, Lobsang was born in 1952. 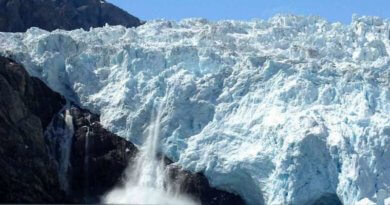 Climate change leading to water shortage in Himalayas and Andes 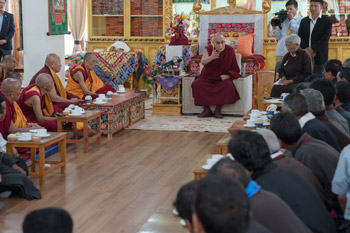 His Holiness arrives in Ladakh 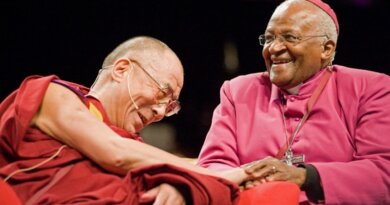 Lost a great man, who lived a truly meaningful life: Dalai Lama on the passing of Archbishop Desmond Tutu