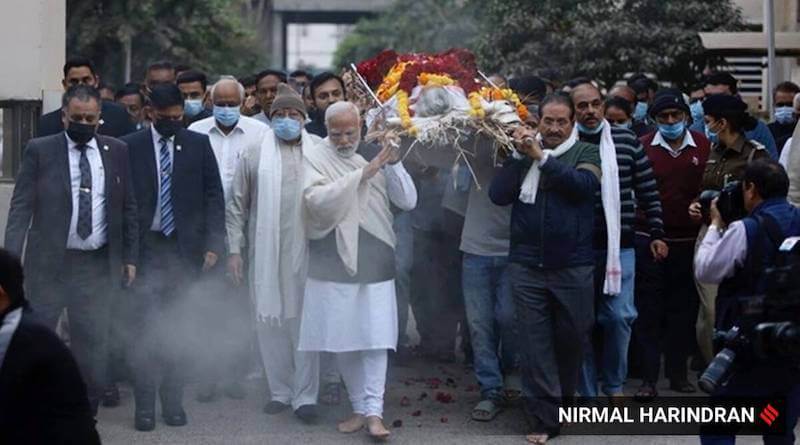 DHARAMSALA, 31 Dec: The Tibetan spiritual leader, His Holiness the Dalai Lama as has offered his condolences over the demise of Prime Minister Narendra Modi’s Mother Hiraba Modi.

“I offer you my condolences. I am currently staying in Bodh Gaya and I will pray for her,” the Dalai Lama has said in a missive addressed to Prime Minister Modi “to tell him how sorry he was to have learned of the passing away of his dear mother.”

The Tibetan Nobel laureate has further said that “Your mother lived to a good age of 99. She must have been proud to see her son rise to the position of Prime Minister of this great country.”

The Dalai Lama concluded the letter by offering his  “prayers and good wishes” to the Prime Minister.

Hiraba Modi passed away at around 3:30 am on Friday at the UN Mehta Institute of Cardiology and Research Centre in Ahmedabad, after she was hospitalised on Wednesday after her health deteriorated. 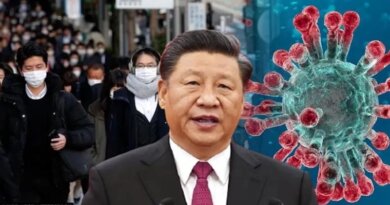