DHARAMSALA May 2: The bodies of two prominent American climbers were recovered from the melting glaciers in Himalaya, 16 years after they were killed by an avalanche.

Alex Lowe, regarded as one of the greatest mountain climbers, along with his cameraman David Bridges and Conrad Anker were part of the 1999 American Shishapangma Ski Expedition team.

While climbing Shishapangma peak in Tibet in October 1999, at the height of 8,013m, an avalanche, caused by a broken glacier which they were trying to cross, swept and buried Alex (40) and David (29) in the Himalayan glaciers. The third climber Conrad Anker survived.

Accompanied by the rest of the climbers, Anker spent days searching for the missing pair. Lowe was considered one of the greatest mountain climbers of his generation and was well known in the climbing community for having rescued several other climbers.

Their bodies were found by two climbers last week, trapped and frozen in the melting glacier.

Alex’s wife Jenni Lowe-Anker identified their body, “Alex and David vanished, were captured and frozen in time. Sixteen years of life has been lived and now they are found. We are thankful,” she said.

Conrad Anker (the survivor) married Alex Lowe’s widow in 2001 and adopted her two children with the mountaineer, “the discovery brings closure and relief for me and Jenni and for our family,” he said. 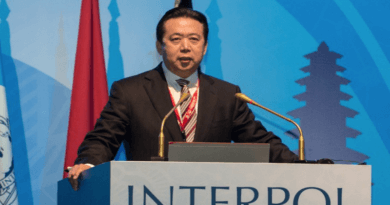 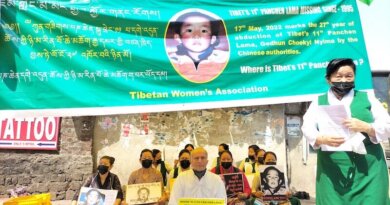