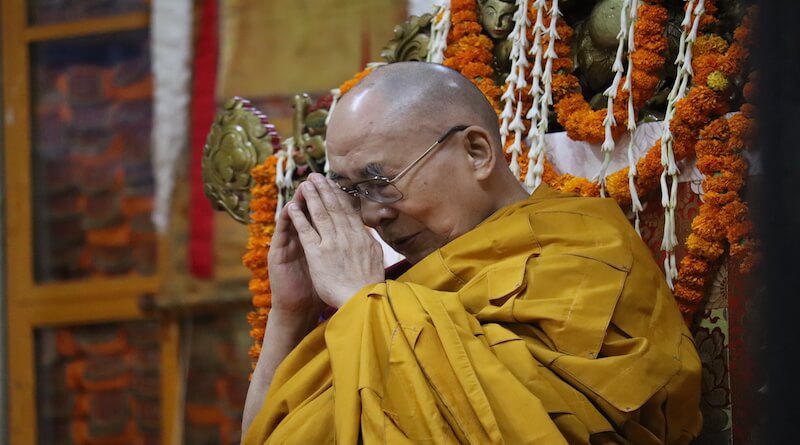 DHARAMSALA, 22 May: The Tibetan spiritual leader, His Holiness the Dalai Lama has expressed his sadness at the loss of life and the magnitude of destruction and the hardship endured by so many people by Cyclone Amphan in West Bengal and Odisha.

“I appreciate the prior preparations that were made to respond to this natural disaster, and the efforts that are underway to provide relief and assistance to those affected,” His Holiness has said in a missive he addressed to Mamata Banerjee and Naveen Patnaik, the Chief Ministers of West Bengal and Odisha respectively.

The Tibetan Nobel Laureate has further offered “a donation from the Dalai Lama Trust to the relief and rebuilding efforts as a mark of solidarity with the people of West Bengal and Odisha.”

The Dalai Lama has also extended his condolences to the Chief Ministers and “to the families who have lost loved ones, and to all those affected by Cyclone Amphan.”

Additionally, the octogenarian Tibetan leader has highlighted the special regard Tibetans hold for Bengal, as “Shantarakshita, the great philosopher and dialectician who established Samyé, the first Tibetan Buddhist monastery in Tibet in the 8th century CE, and Dipankara Atisha, who revived the practice of Buddhism in the 11th century, both hailed from Bengal,” in his letter to Mamta Banerjee. 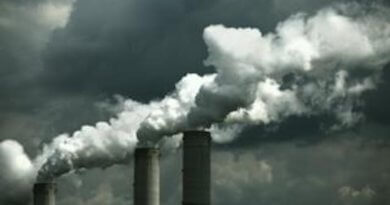 Tibetans in anguish as Chinese mines pollute their sacred grasslands 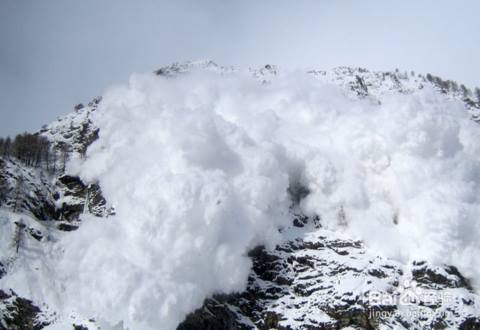