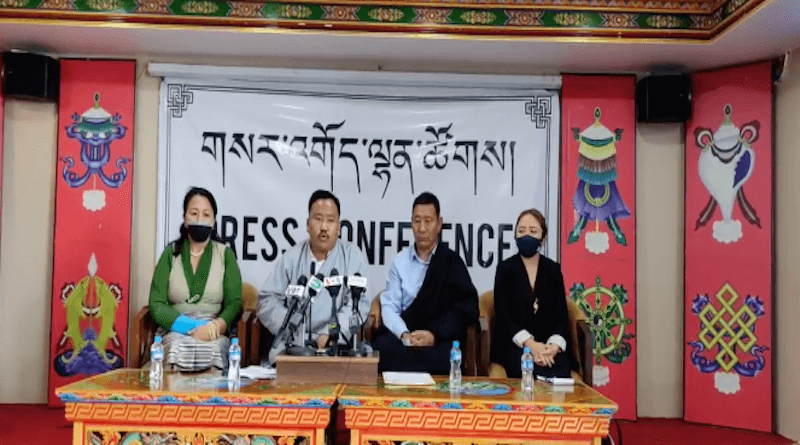 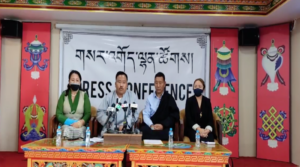 DHARAMSALA, 4 Aug: Tibetan NGOs here in the exile headquarters of the Tibetan people today issued a three-point appeal letter calling for an immediate resolution of the political impasse that has rocked the Central Tibetan Administration(CTA) commonly referred to as the Tibetan government in exile.

To have an immediate resolution for the current political discord and to hold the election of the Speaker and Deputy Speaker of the 17th Tibetan Parliament-in-Exile and the Kashag(cabinet), Tibetan Youth Congress, Tibetan Women’s Association, National Democratic Party of Tibet, and Students for a Free Tibet-India today declared that they will reach out to the Election Commissioner Kashag(Cabinet) and the parliamentarians.

Gonpo Dhondup, the president of the TYC said that the press conference is being held as the Tibetan NGOs call for the immediate resolution of the impasse issued on His Holiness the Dalai Lama’s birthday earlier on 7 June in their statement failed to materialize.

As the political deadlock that started in March still continues even today, he added: “While disagreements and discords are a commonplace and exists in every democratic society and  governments across the world, our democratic government is different from the rest of the world as ours is a government without a country and that our democratic system was bestowed upon us by the Dalai Lama.”

The major Tibetan NGOs said that for the greater good of the CTA and the Tibetan freedom movement, all the parties involved should accept the 17th Tibetan parliamentarian’s oath of office taken in two different ways so that the parliament can function.

“It’s not the time to be rigid and hold on to the Charter, what is more important now is that the impasse should be resolved so that the CTA can function and not face the prospect of shutting down due to deadlock,” the TYC president said.

The NGOs also stated that once the parliament commences its session the lawmakers should not engage in discussion on the matter involving the the16th Tibetan parliament and the Tibetan Supreme Justice Commission as well as on the oath of office of the 17th Tibetan parliamentarians and the Sikyong.

Additionally, the group called on the Tibetan lawmakers to form a committee to amend the Charter of Tibetans in exile wherever necessary and to do away with the vague Articles by making them clear and precise.

The statement concluded with the group urging Tibetans to shoulder the responsibility for the common good of the nation rather than contributing and engaging in creating more discords within the community with divisions based on one’s affiliation, ideology, region, and religious sects. 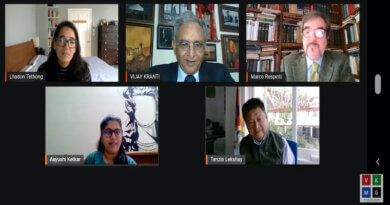 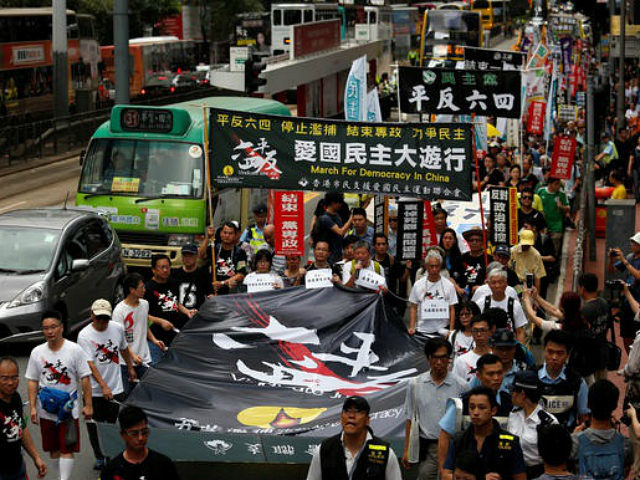 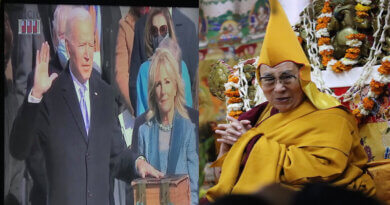