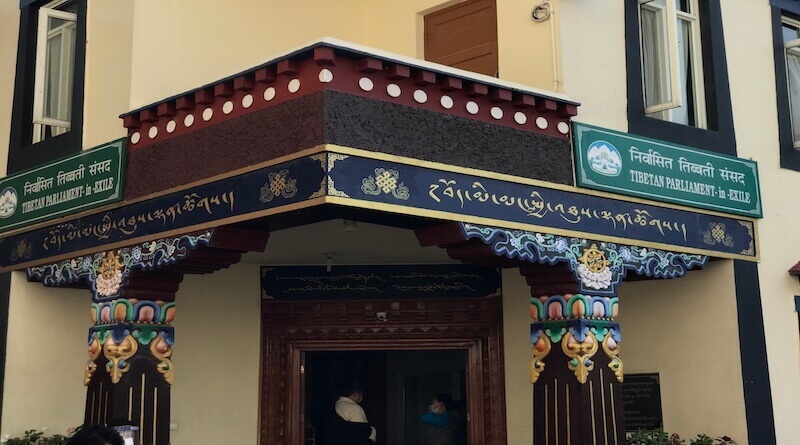 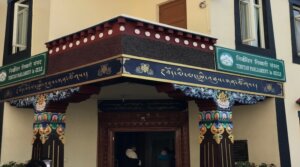 DHARAMSALA, 13 Sept: The 17th Tibetan Parliament-in-Exile(TPIE) could not hold its session for the third day today on the 6th day of its ongoing 4th Session with the lawmakers divided over Resolution No. 39.

Today marks the third day since Speaker Khenpo Sonam Tenphel initially adjourned the session on Saturday afternoon till Monday after some lawmakers staged a walkout leaving the house short of a quorum.

With Friday scheduled to be the last day of the fourth session of the 17th TPIE, it remains to be seen when will the house be able to reconvene to continue its pending proceedings.

As the parliament couldn’t reconvene on Saturday, Monday and Tuesday as it fell short of the house quorum, this beckons the question as to whether the parliament is headed for another stalemate over the Tibetan supreme Justice Commissioners.

Though Speaker Khenpo Sonam Tenphel maintained efforts are on and that the proceedings will resume as and when the house gets its quorum, the representatives from the lawmakers on either side of the equation made their stands firm with no resolution in sight.

The disparity between the lawmakers recurred while discussing the amendment to article 63 of the Charter of Tibetans in exile which relates to the qualification of the Chief Justice and the Justice Commissioners of the Tibetan Supreme Justice Commission.

The political stalemate that ensued hampered the functioning of the Central Tibetan Administration(CTA) for nearly four months, it ended only through His Holiness the Dalai Lama’s counsel.

The Dalai Lama, expressing his disappointment over the stalemate stated that he can not propose anything out of the Charter’s ambit and told the MPs to follow the procedure as prescribed by the Charter of the Tibetans-in-Exile to administer their oath of office while advising the Chief Election Commissioner(CEC) of the CTA to follow the measures as enshrined in the Charter and if it fails to materialise to complete the house quorum as mandated by Charter to hold sessions in Oct last year as the lawmakers sought his counsel.

The lawmakers staging the walkout of the house maintain that Resolution No. 39 is a thing of the past and entirely different from the amendment to article 63 of the Charter and that they will take no part in the proceedings to talk about it, while others argued that Resolution No. 39 passed by the parliament with more than two-thirds of the MPs should be upheld as the house is yet to cancel it, besides declaring those in the office of the TSJC as illegitimate.

Additionally, the lawmakers who staged a walkout of the house maintain that the issue of the legitimacy of TSJC is out of the question as all the members of the current parliament took their oath of office from the Chief Justice Commissioner on 8 Oct last year. They also held that Article 54 of the Tibetan Charter restricts the parliament from the discussion on the Chief Justice Commissioner and the other two Justice Commissioners of the TSJC in the house except after a committee constituted by the Tibetan Parliament for the purpose had submitted its enquiry report thereon and questioned the Speaker for permitting discussion on it.

Meanwhile, the lawmakers on the other side of the equation maintain that they took the oath of office as per the Dalai Lama’s counsel and argued that His Holiness did not call for the removal or the cancellation of  Resolution No 39 in his counsel besides declaring the floor of the house the right and the proper place to discuss and resolve the matter and calling it a democratic exercise of freedom of speech.

As it stands now,  the political impasse looks likely to drag on. 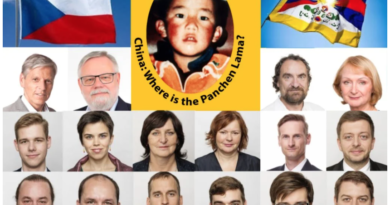 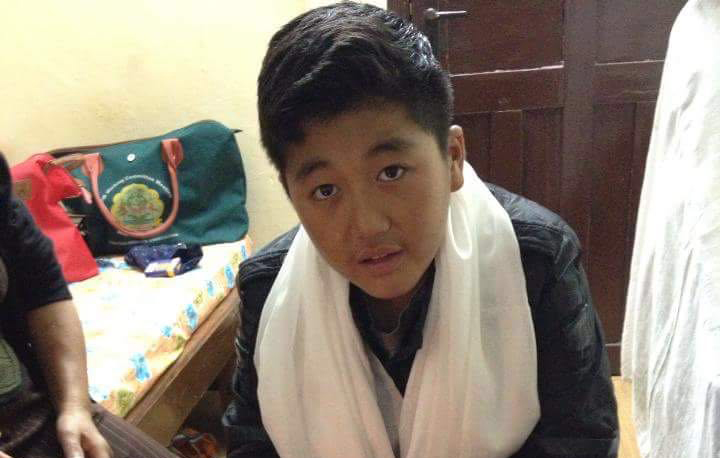