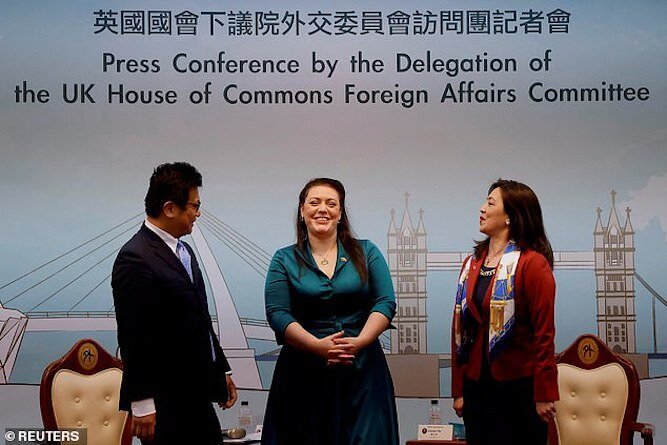 DHARAMSALA, 21 Dec: China should be officially designated “a significant threat to the UK on many different levels”, lawmakers from the UK have said in a policy recommendation report.

China poses “a significant threat to the UK on many different levels” and added that the committee would support changing China’s designation from “systemic competitor” to “threat” if it were accompanied by carefully calibrated and proportionate policy change rather than empty rhetoric”,  the Foreign Affairs Committee of the UK’s lower house of the Parliament has said in a report urging the Government to be firmer and more explicit in articulating the UK’s security interests when it comes to China.

The report further urges the UK government headed by Prime Minister Rishi Sunak “to be firmer and more explicit in articulating the UK’s security interests when it comes to China”, the report says “that it is in the UK’s national interest to maintain engagement with China, given our economic dependence”.

“The Committee calls for the Government’s long-term goal to be fostering greater resilience and economic diversification so that the UK has more freedom to choose its actions in response to any aggression or human rights abuses by China,” the report said.

According to a report on the UK’s parliament website, the Chair of the Foreign Affairs Committee, MP Alicia Kearns has said that “The UK’s economic dependence on China poses a significant and delicate challenge to the UK’s foreign policy”.

“The more reliant we are on others, the less resilient we are as a nation”, the Committee chair from the British Conservative Party has said and added that “If the UK is to take a meaningful stand against the Chinese government, we need to wean ourselves off our dependence on China”.

The parliamentary committee’s report on updating the Integrated Review (IR) of defence and foreign policy of the UK further stated that “if we are to remain a heavyweight on the world stage, it is clear we need to become more resilient”.

The report calls for the creation of a cross-departmental national resilience lead to ensure that resilience is incorporated into policy across government which it says will empower the UK “to make decisions and take action based on what’s right, not out of necessity”. 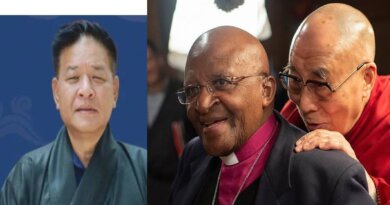 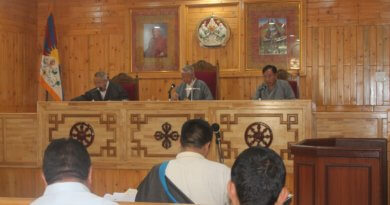 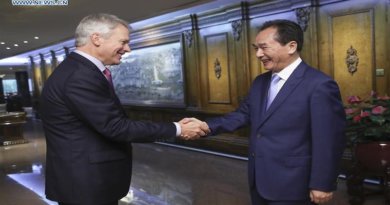