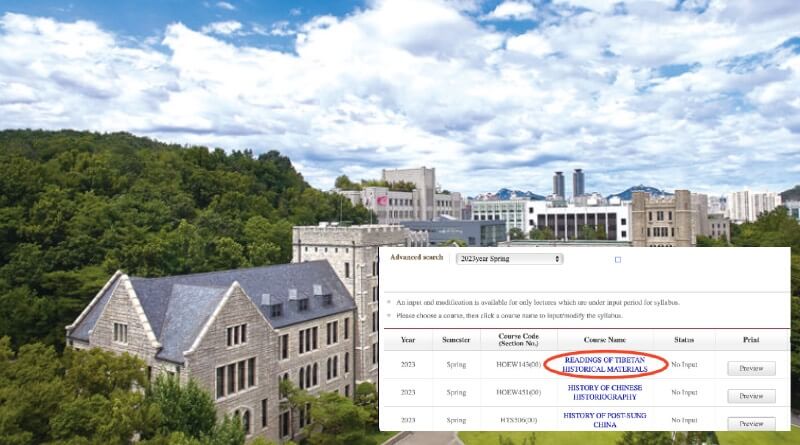 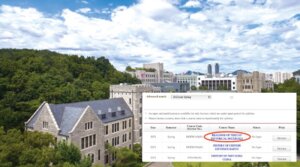 DHARAMSALA, 29 Dec: Korea University will begin teaching Tibetan language courses in 2023 for the students of the Department of History at the University from the Spring semester.

“It has been fixed that a Tibetan language course, which will be taught by myself, will be officially launched at Korea University from Spring semester in 2023,” Hanung Kim an Assistant Professor in the Department of History at the university has said in a Facebook post.

Kim has described it as “a rare opportunity” for students as “only very few institutes of higher education have ever provided such a course up to now.”

The assistant professor has however added that “the course’s survival is still precarious” and that “I hope this will be my small but first step towards further development of Tibetan studies in Korea.”

The course has been listed as the readings of Tibetan Historical materials and it reportedly includes courses on the basic Tibetan language.

Kim holds a PhD degree in History and East Asian Languages from the Department of East Asian Languages and Civilizations at Harvard University and his research mainly investigates the role of Indo-Tibetan Buddhist tradition in the historical development of Inner Asia over the last five hundred years. 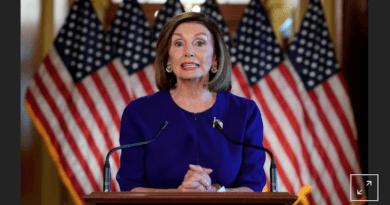 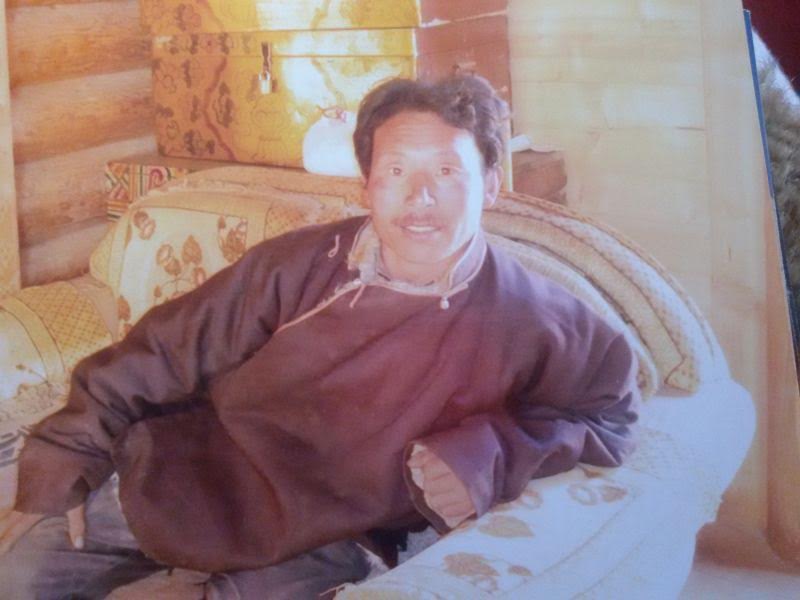