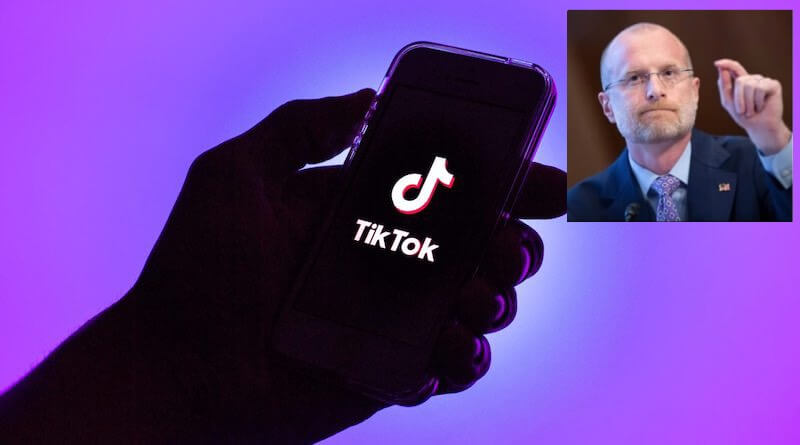 DHARAMSALA, 3 Jan: The US Federal Communications Commission(FCC) has said that India set an ‘incredibly important precedent’ by banning TikTok.

India has set an “incredibly important precedent” by banning TikTok and is a ‘guide star’ for other countries Brendan Carr, Commissioner of the FCC has said in an interview with the Economic Times.

Declaring that TikTok is a “sophisticated surveillance tool” that presents a “serious national security threat” as all sensitive and non-public data goes to Beijing and could potentially be used for “blackmail, espionage, foreign influence campaigns and surveillance,” Carr has said that nothing short of a “blanket ban” as imposed by India – will work.

According to media reports, the Commissioner’s comments come amid a growing crackdown on TikTok by the US government, with several states banning the app on government-owned devices and a bipartisan bill seeking an outright ban being introduced in Congress.

It was reported that calls to ban the app have also emerged in countries such as Australia while Taiwan recently moved to ban it from public devices.

It was alleged that the US renewed efforts to regulate or ban TikTok was a result of heightened national security threats that media reports said have reached a tipping point in recent months.

India banned TikTok and nearly 300 other Chinese apps in 2020 as it identified them as “prejudicial to sovereignty and integrity of India, defence of India, the security of the state and public order” as New Delhi decided to “safeguard the privacy of 130 crore Indians”

TikTok has about 100 million users in the US and teenagers account for the two third of the total users of the app.

The FCC is an independent US government agency responsible for communications law, regulation, and technological innovation. 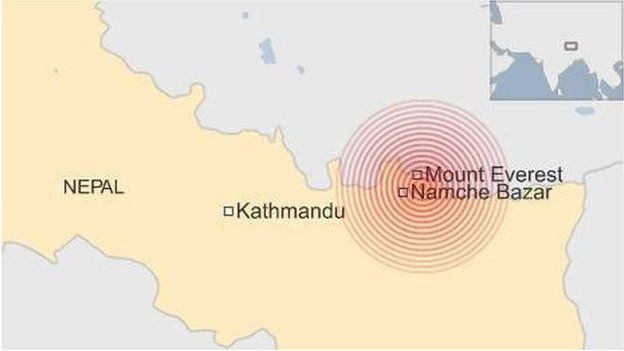 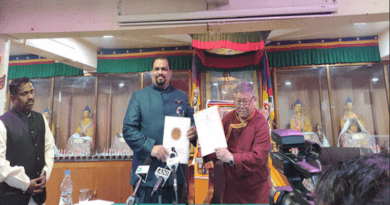 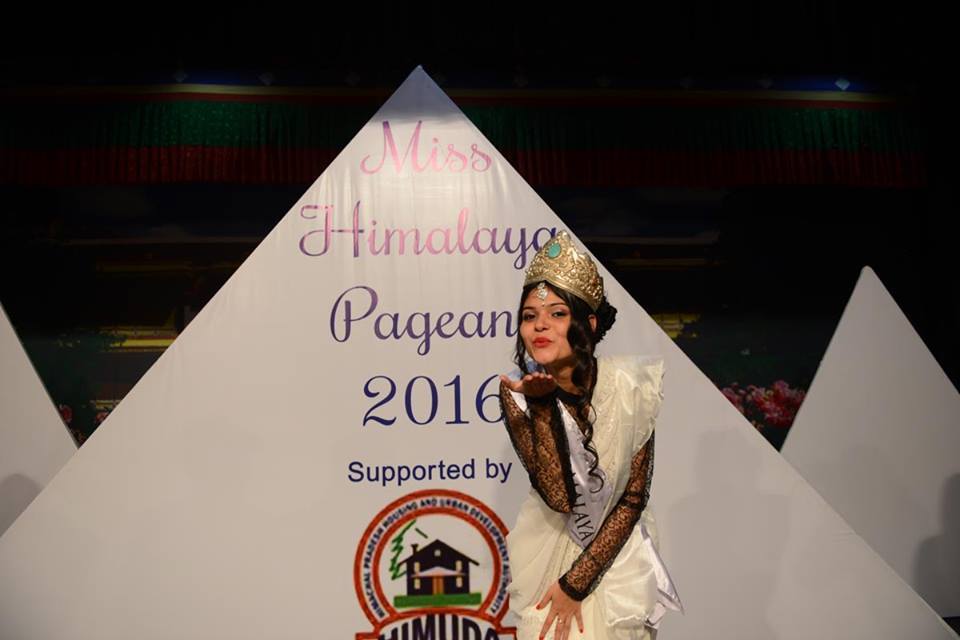