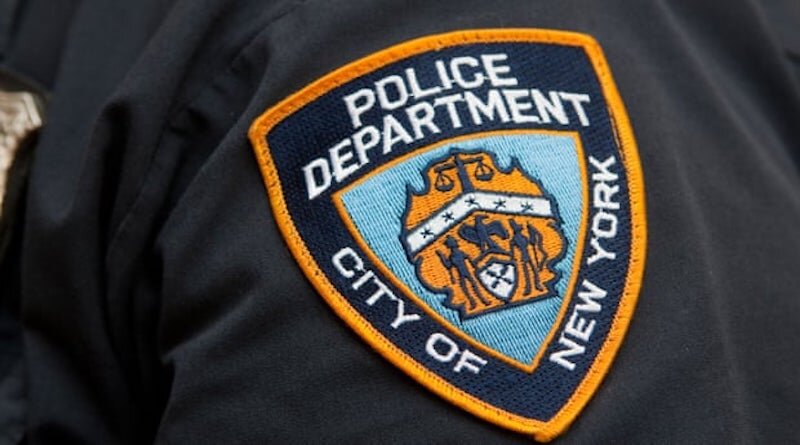 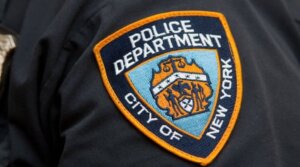 DHARAMSALA, 18 Jan: Federal prosecutors in Brooklyn have dropped all charges against a New York City Police Department officer who has been accused of acting as an illegal agent of China by spying on fellow Tibetans in the city.

The prosecutors for the US Attorney’s Office of the Eastern District of New York filed a motion to dismiss the indictment against Officer Baimadajie Angwang(Pema Dhargyal Ngawang) on Friday, CNN reported.

According to the documents acquired by CNN, the prosecutors have said that “as a result of our continued investigation, the government obtained additional information bearing on the charges.”

“Having assessed the evidence as a whole in light of that information … the government hereby moves, in the interests of justice, to dismiss the indictment without prejudice,” it added.

The report noted that “a federal judge must now sign a court order to officially dismiss the indictment.”

Angwang who works for the New York Police Department’s community affairs unit in the 111th precinct in Queens was arrested and charged in September 2020 for acting as an agent of a foreign government without prior notification to the U.S. attorney general, wire fraud, making false statements and obstruction of an official proceeding.

Defence attorney John Carman opined that the government’s motion to dismiss is “appreciated” but “long overdue,” the report added.

“The anguish and expense that this police officer and Marine Corps veteran has endured is not easily described, Carman has said and added, “We are optimistic that the Court will grant the motion and that this great American will have the opportunity to repair untold damage to his life.”

While the indictment states that the officer “acted at the direction and control of officials at the PRC Consulate in New York City” since at least 2014, “reported on the activities of Chinese citizens in the New York area, spotted and assessed potential intelligence sources within the Tibetan community in New York and elsewhere, and provided PRC officials with access to senior NYPD officials through invitations to official events, the defence attorneys have argued the government had a “hyper-suspicious” view of Angwang’s interactions with the Chinese consulate official and had cherry-picked quotes and cut out others from their conversations.

“Angwang’s only goal in cultivating a relationship with the official was because the official had power to grant or deny visa applications for New York-based ethnic Tibetans, like himself, trying to return to China,” the report added citing the attorneys from the court documents. 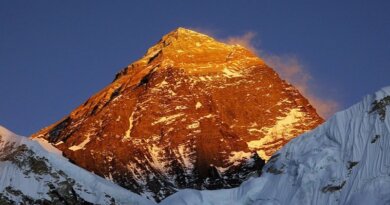 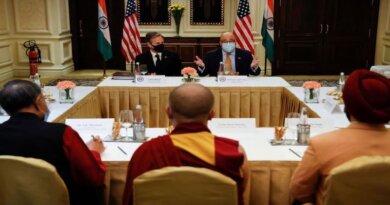 US Secretary of State meets with representative of Dalai Lama in Delhi, assures US’ continued support for Tibet 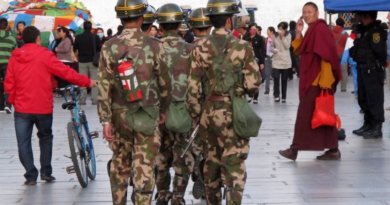