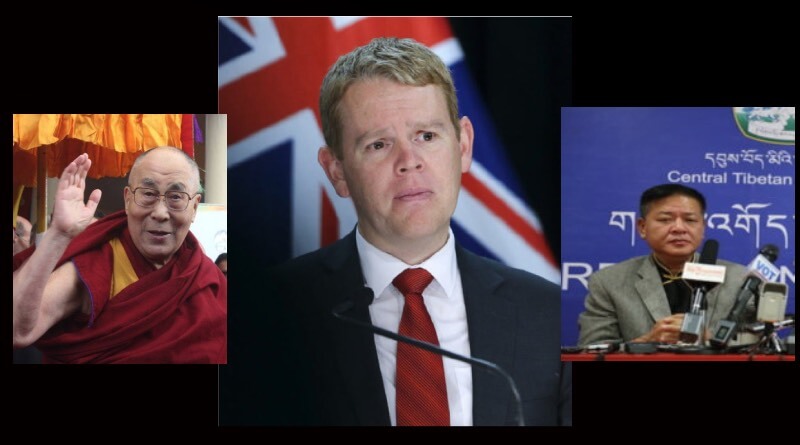 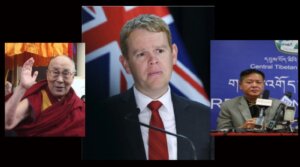 DHARAMSALA, 25 Jan: The Tibetan spiritual leader, His Holiness the Dalai Lama as well as the political head of the Tibetan people have both extended their congratulations to Chris Hipkins, the 41st Prime Minister of New Zealand.

Congratulating New Zealand’s newly elected Prime Minister  Chris Hipkins, the Dalai Lama has said that he was “deeply touched by the interest that people from all walks of life have shown in my efforts to promote a sense of the oneness of humanity and the need for inter-religious harmony”.

The Tibetan Nobel Laureate has further said that “today, the world is passing through very testing times” and that “I wish you every success in meeting the challenges that lie ahead in fulfilling the needs and aspirations of the people of New Zealand”.

The Octogenarian Tibetan leader has also praised the outgoing Prime Minister, Jacinda Ardern and expressed his “admiration for the exemplary leadership she had shown during her tenure”.

The Dalai Lama has said that he is “confident that she will continue to do whatever she can to benefit the people of New Zealand and bring peace to others around the world”.

Congratulating the newly-elected Prime Minister Chris Hipkins, CTA President Penpa Tsering has expressed his gratitude to New Zealand for hosting the Dalai Lama on multiple occasions since the 1990s, and thanked the government and people of New Zealand for consistently supporting the Middle Way Approach.

“On this occasion, I wish to thank the government and people of New Zealand for consistently supporting the Middle Way Approach proposed by His Holiness the Dalai Lama, approved by the people and the Tibetan Parliament-in-Exile for a nonviolent, mutually beneficial and lasting solution to the Sino-Tibet conflict”.

“Under your leadership, we hope that New Zealand will reaffirm its long-standing support for Tibet, and devote greater urgency to the deteriorating situation there”.

He will now hold the office for less than nine months as New Zealand’s 2023 general election will be held on October 14, 2023. 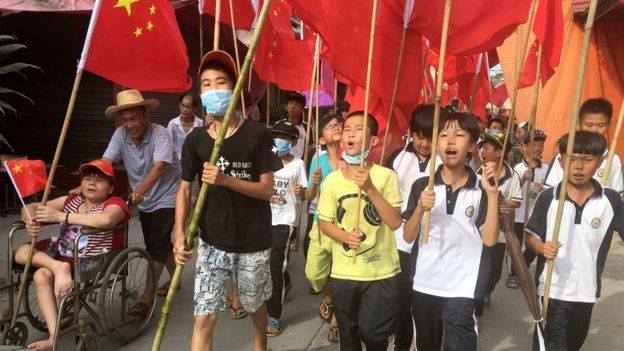 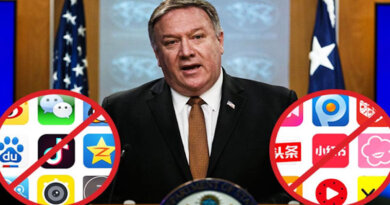 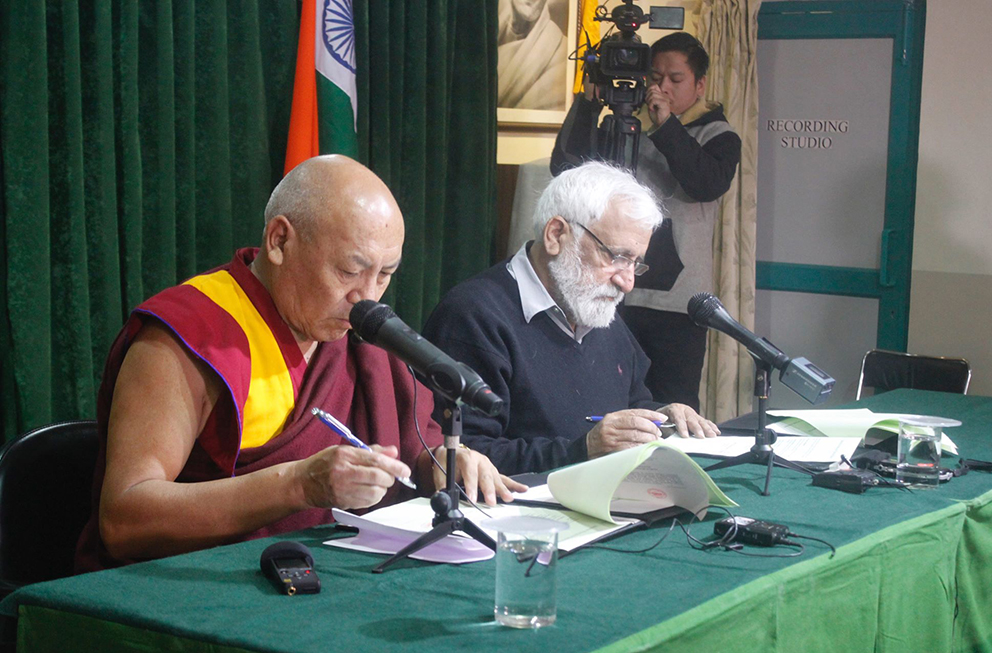