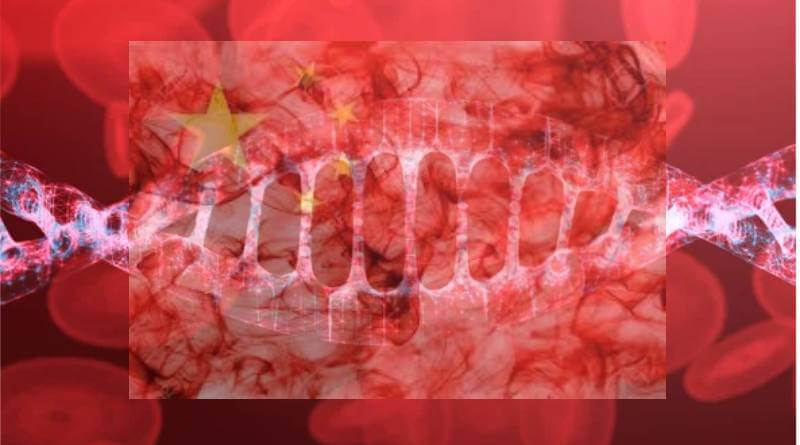 DHARAMSALA, 6 Sept: Human Rights Watch has said that China is committing serious human rights violations in Tibet by systematically collecting DNA samples from Tibetans across Tibet, including from kindergarten children without the apparent consent of their parents.

“Chinese authorities are significantly increasing policing, including the arbitrary collection of DNA from residents in many towns and villages throughout the Tibet Autonomous Region (TAR)”, Human Rights, the New York-based rights group has stated in its report detailing China’s mass DNA collection in Tibet.

Highlighting China’s intrusive policing in Tibet, Sophie Richardson, the China director at Human Rights Watch has stated that Tibetans are subjected to “pervasive repression,” and that the “Chinese authorities are literally taking blood without consent to strengthen their surveillance capabilities.”

According to the report released on Monday, China’s mass DNA collection in Tibet is prevalent across the so-called Tibet Autonomous Region(TAR) and China has been conducting it since 2019.

“These mass DNA collection drives appear to be taking place in all seven prefectures or municipalities in the TAR, which covers the western part of the Tibetan plateau”, the report added.

The rights group further described it as an ongoing effort by the Chinese authorities to establish police presence at the grassroots level throughout the region.

“DNA collection in villages has been reported as part of the drive by Chinese authorities in the region in January 2022 called “The Three Greats.” Official media reports from seven areas across the region – Lhodrak (Lhokha), Gyatsa (Lhokha), Nedong (Lhokha), Chonggye (Lhokha), Chushul (Lhasa), Lhasa city (Lhasa), and Bayi (Nyingtri) – describe the drive as one of several ongoing efforts to “strengthen the grass-roots social governance system”.

The HRW added that China’s data collection drives collect DNA information from everyone, regardless of whether they are in any way linked to a criminal investigation, and do not appear to require informed consent or explanation of why DNA samples are sought.

“There is no publicly available evidence suggesting people can decline to participate or that police have credible evidence of criminal conduct that might warrant such collection.”

Blood samples for DNA collection have been systematically taken from children at kindergartens, the HRW said citing a report from Lhasa municipality, declaring it a violation of children’s privacy.

“The authorities’ stated use for this data – crime detection – does not appear to constitute a legitimate, proportionate purpose that serves the child’s best interest.”

Additionally, DNA was also being collected from all boys aged five and above from a Tibetan township in Qinghai province, the report added.

HRW has stated that “DNA information is highly sensitive and can facilitate a wide array of abuses if collected or shared non-consensually. Any compelled collection or use by the government is a serious intrusion on the right to privacy.”

Condemning the Chinese authorities for the malpractice, HRW declared that “the individual’s rights being violated here are clear enough: privacy, dignity, and bodily integrity.”

“What’s more, forced DNA collection of an entire region or population on security grounds is a serious human rights violation: there’s no way it can be justified as necessary or proportionate”, it added.

Taking a slight dig at China’s forced DNA collection of Tibetans which was underway since 2019, Richardson has said that “Three real ‘greats’ for Tibetans would involve an immediate end to these chilling violations and investigations and prosecutions of those responsible.” 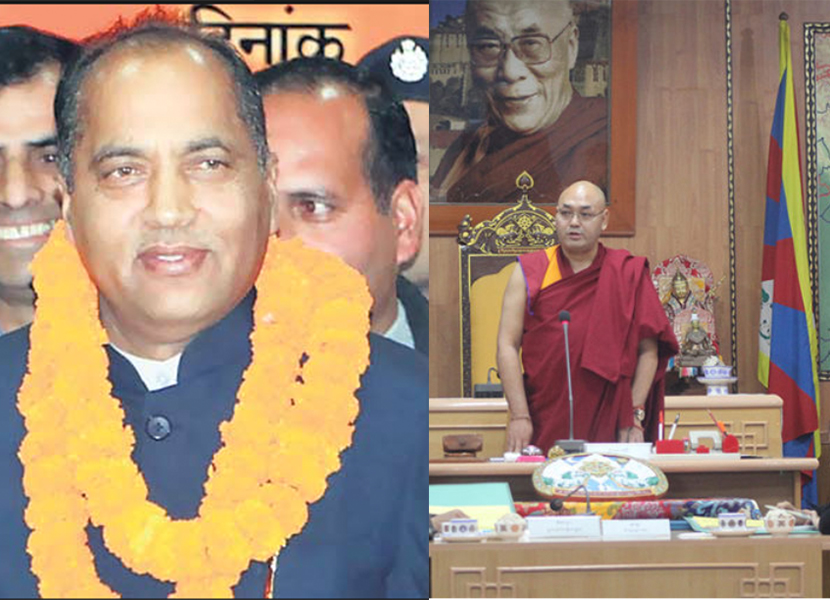 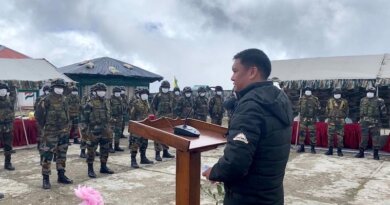 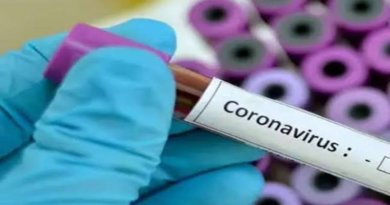 Curfew relaxed from 9 am -2 pm in Kangra, food joints to operate without dine-in