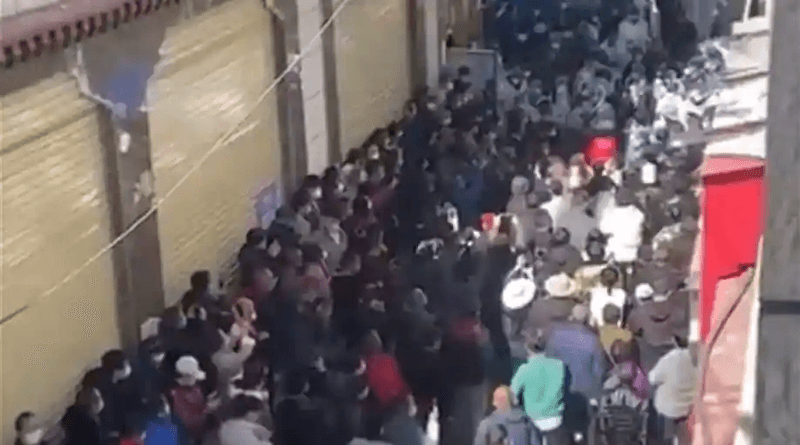 Multiple videos doing the round on social media show hundreds of protesters demonstrating and clashing with police.

Reporting on the rare large-scale protests in Lhasa, Radio Free Asia(RFA) said “angry residents in the Tibetan regional capital of Lhasa took to the streets on Wednesday” to protest China’s draconian Zero-Covid Policy in Tibet.

Citing its sources, RFA has said that the protesters warned the Chinese officials to lift the Covid lockdown restrictions or else they would “set off a fire”- though it is not clear what this meant, the report added that “they might have alluded to self-immolations”.

“Tibetans in Lhasa fear that scuffles between civilians and Chinese police could turn violent,” RFA reported citing a source.

RFA has further stated that the protests appear to have taken place on the street in the “Chakrong area” and the “Payi area” of the city.

The BBC has verified that some of the videos were recently taken in Lhasa and stated in its report that the videos “have been removed from Chinese social media but reposted on Twitter.”

This is the largest-scale protest in Lhasa since the 2008 Pan-Tibet Uprising in Tibet. Additionally, media reports said that Tibetans were joined by ethnic Han Chinese migrant workers as they called for the restrictions to e lifted.

Lhasa has been under lockdown for nearly three months now to ostensibly prevent and control Covid-19 in Lhasa and according to Tibetan Centre for Human Rights and Democracy (TCHRD), Dharamsala-based rights group, China’s authoritarian lockdown has forced five Tibetans to commit suicide between 23 and 25 September in Lhasa city.

The Central Tibetan Administration(CTA), commonly known as the Tibetan government in exile condemned China’s draconian measures to enforce its Zero-Covid Policy in Tibet last month declaring that it “endangers the lives of Tibetan in Tibet and causes more harm than good.” 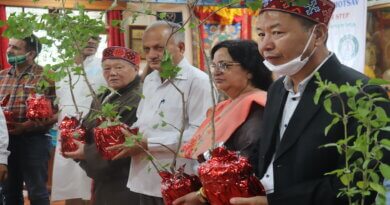 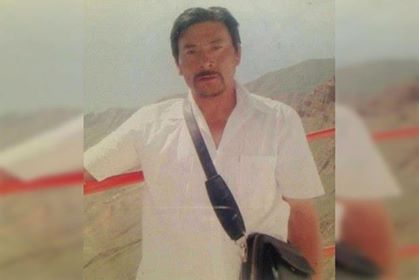